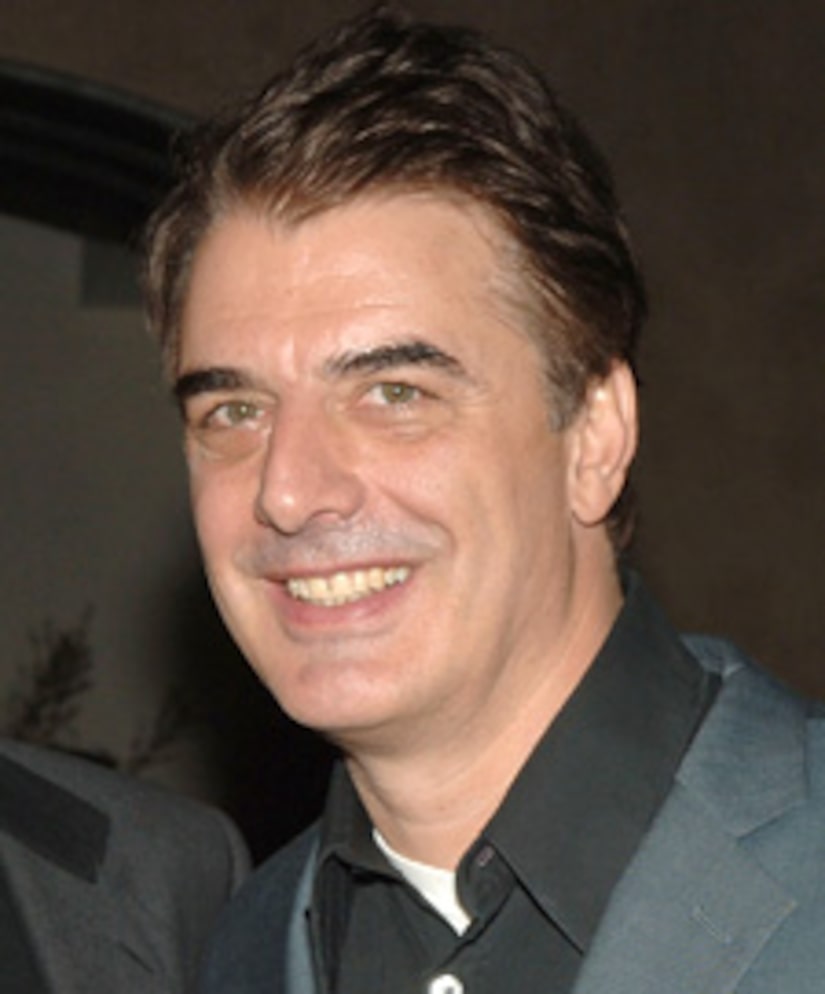 “Extra" caught up with Chris Noth in Las Vegas, where he broke major "Sex and the City" news.

“After reading the script, I know it's going to be awesome," said Chris, who played the notorious Mr. Big on the hit HBO series and will reprise his role for the big-screen version.

In fact, Chris believes the movie is going to be a smash.

“'Sex and the City' did it better than any romantic comedy or movie that I've ever seen and now this movie tops that," he insisted.

“We're all ecstatic about it," he said.