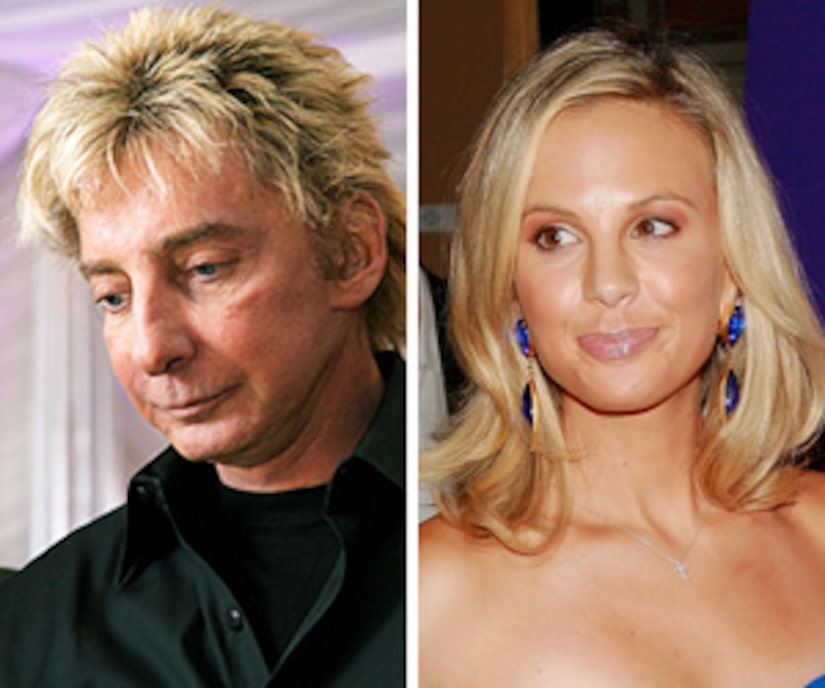 Barry Manilow has refused to appear on ABC chat-fest “The View” citing his disagreement with conservative co-host Elisabeth Hasselbeck's politics, and now “View” executives are speaking out.

Manilow posted on his website yesterday, “I wanted to let you know that I will no longer be on 'The View' tomorrow as scheduled. I had made a request that I be interviewed by Joy [Behar], Barbara [Walters] or Whoopi [Goldberg] but not Elisabeth Hasselbeck. Unfortunately, the show was not willing to accommodate this simple request, so I bowed out."

But sources tell "Extra" that it was "View" producers who pulled the plug on Barry, and not the other way around.

Last night on her radio show, Barbara Walters called his decision “too bad,” and executive producer Bill Geddie said, “We don't do that…we support everybody…he's not going to call the shots.”

Manilow has appeared on the show twice in the past year without any such requirements. His most recent appearance was in November, where he laughed and chatted with the entire cast, including Rosie O'Donnell.