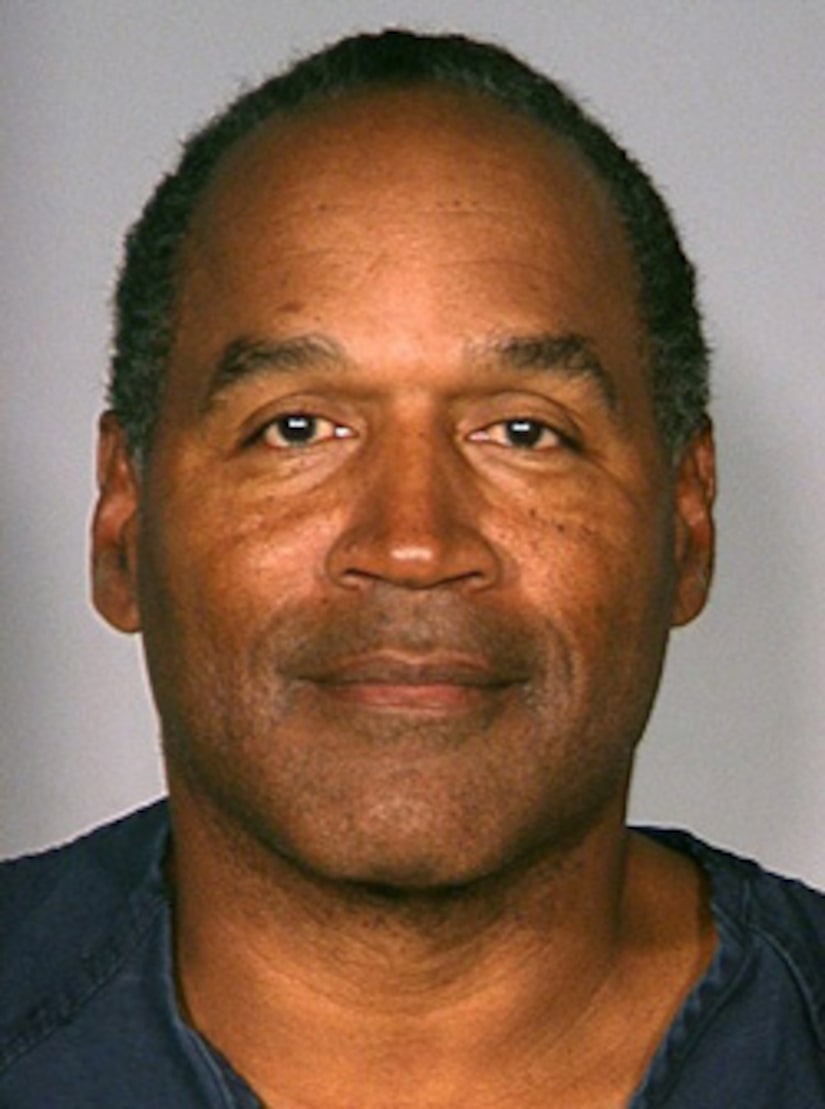 O.J. Simpson has been ordered to be held without bail in connection with an alleged Las Vegas armed robbery.

Simpson is expected to be charged with a total of seven felonies and one gross misdemeanor. If convicted, he could face up to 30 years in prison on each count alone.

Police took Simpson into custody Sunday from the Palms Casino Hotel in Las Vegas and booked him in the Clark County Detention Center.

Now an explosive new audio tape, supposedly from the night of his alleged confrontation in a Vegas hotel room, is shedding light on what possibly went down.

TMZ.com has posted a recording of a man believed to be Simpson yelling, “Think you can steal my s--- and sell it?” He also goes on to order, “Don't let nobody out of this room.”

The tape supposedly records the confrontation at the Palace Station Casino between Simpson and Thomas Riccio, the man who led Simpson to the room and allegedly owned the auction items Simpson sought.

Simpson told the Associated Press earlier this week that he went to the hotel room in a “sting operation” to collect sports memorabilia that belonged to him, which he claims included his Hall of Fame certificate and video from his first wedding.

He insisted it was merely a confrontation with no guns, but police say they've retrieved the guns that were used. Police have also retrieved some of the items allegedly stolen during the altercation.

Simpson's lawyer told the AP, “We believe it is an extremely defensible case based on conflicting witness statements, flip-flopping by witnesses and witnesses making deals with the government to flip."

One other person was also arrested for a role in the alleged robbery, and four men are still being sought.

Simpson's arraignment has been set for Wednesday. A bail hearing is expected to be held after that.