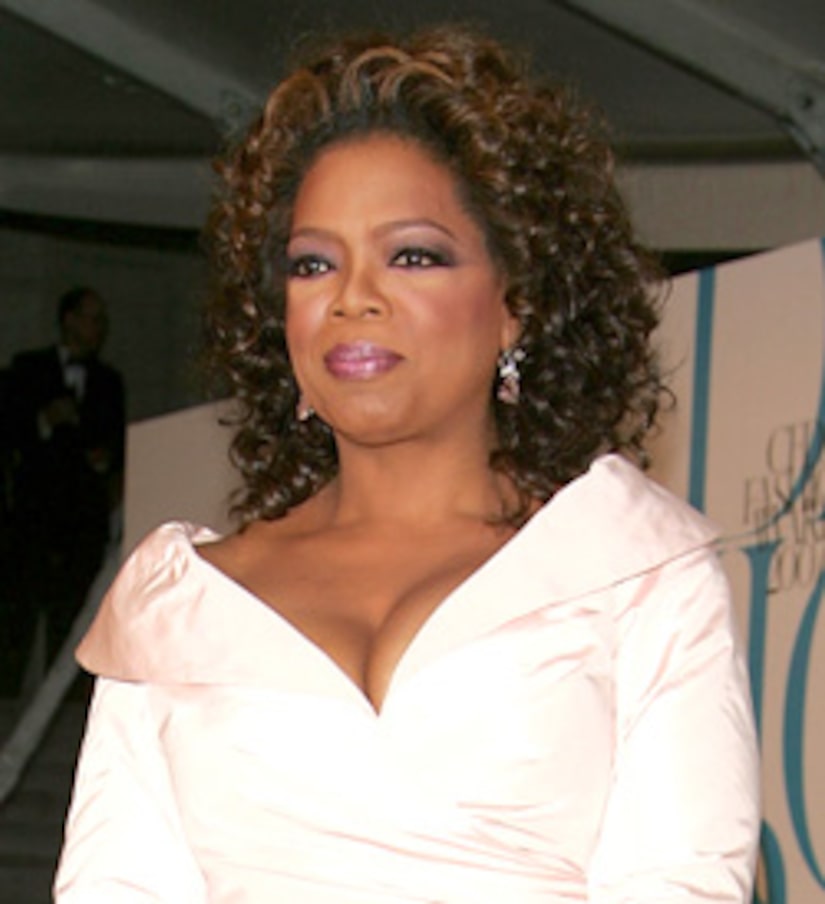 Is Oprah Winfrey's wealth going to the dogs?

The billionaire media mogul is reportedly leaving $30 million to her four beloved canines.

A new report says Oprah, 53, has set up a trust fund for her pooches should anything happen to her.

She reportedly has two Cocker Spaniels and two Golden Retrievers.

The idea of billionaires leaving a share of their wealth to their beloved dogs isn't extraordinary: real estate mogul Leona Helmsley left $12 million to her Maltese, Trouble, when she passed away last month.

But Oprah's reps say today there's no truth to the reports.