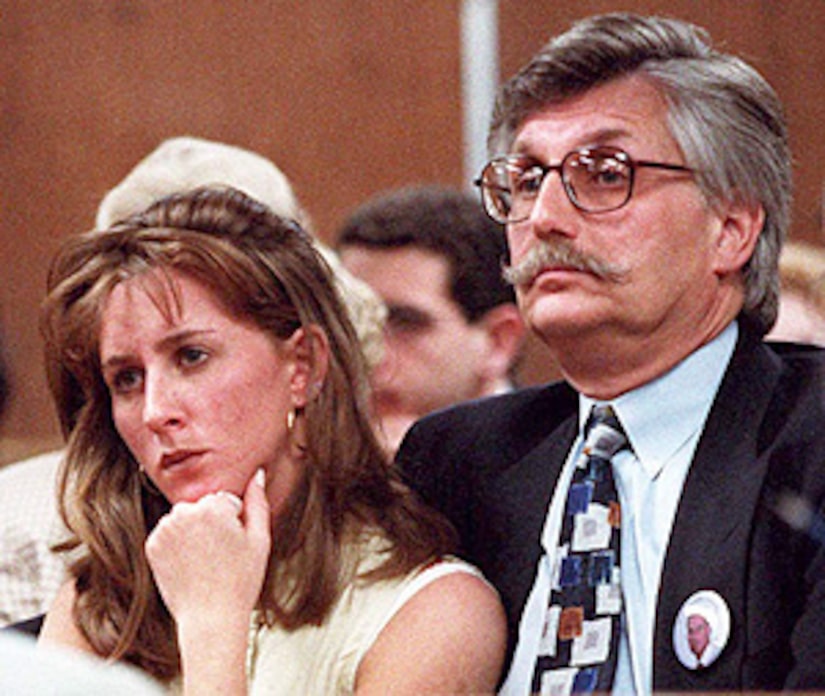 “Extra” spoke to Fred Goldman, the late Ron Goldman's father, and Kim Goldman, Ron's sister, who are reacting to a recent report claiming O.J. Simpson may have been involved in an alleged armed robbery in Las Vegas. Simpson admitted to taking memorabilia that he claims belongs to him, but not to stealing it.

Kim declared, “It's consistent with who he is.”

Fred added, “Absolutely, consistent to who he is. He has indicated so far, with his kind of arrogance, that he had a right to do it.”

On the law finally catching up to him, Fred said, “I hope so…I've been waiting 13 years.”

On getting the rights to his book, Kim said, “We hope to turn his own words against him and hopefully the public will see him for who he is.”