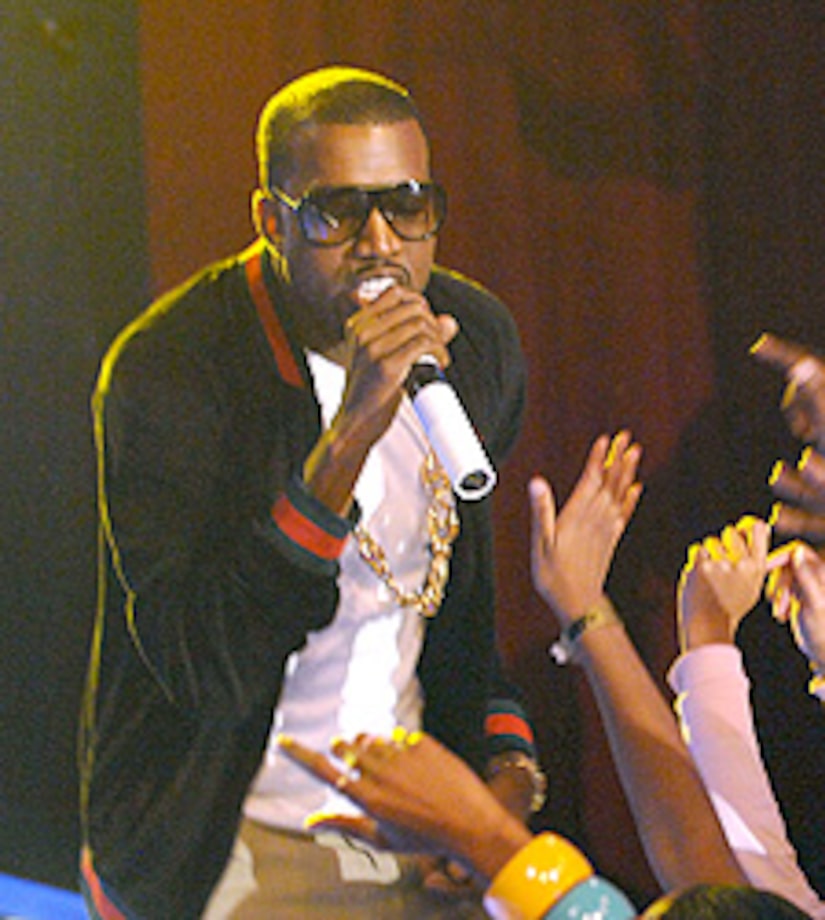 MTV is asking Kanye West not to turn his back on them.

Yesterday, Kanye told “Extra” he was “done” with MTV after the way he was treated at the MTV Video Music Awards this weekend.

His anger echoed what he told a New York radio station when he said he felt “betrayed” and “exploited” by MTV.

Its seems Kanye's beef with the network stems from his insistence that he was cast aside and relegated to perform in a suite at the Palms Casino Resort instead of on stage.

After the ceremony on Sunday night, Kanye exploded in front of several reporters and screamed that he should have been “given a chance.” But he says he wasn't upset about losing all the awards he was nominated for – he was just upset with the way he was treated.

Now MTV is asking Kanye to calm down, insisting the rapper is welcome to work with the network.

A statement issued by MTV reads, “MTV has a long and collaborative relationship with Kanye and we hope and look forward to continuing that meaningful relationship…Kanye West is a visionary performer and he didn't let his fans down at this year's VMA's.”

"Britney Spears has had so many memorable, high-energy performances at the VMAs over the years and no one wanted to see her succeed more than her MTV fans and MTV,” they said.