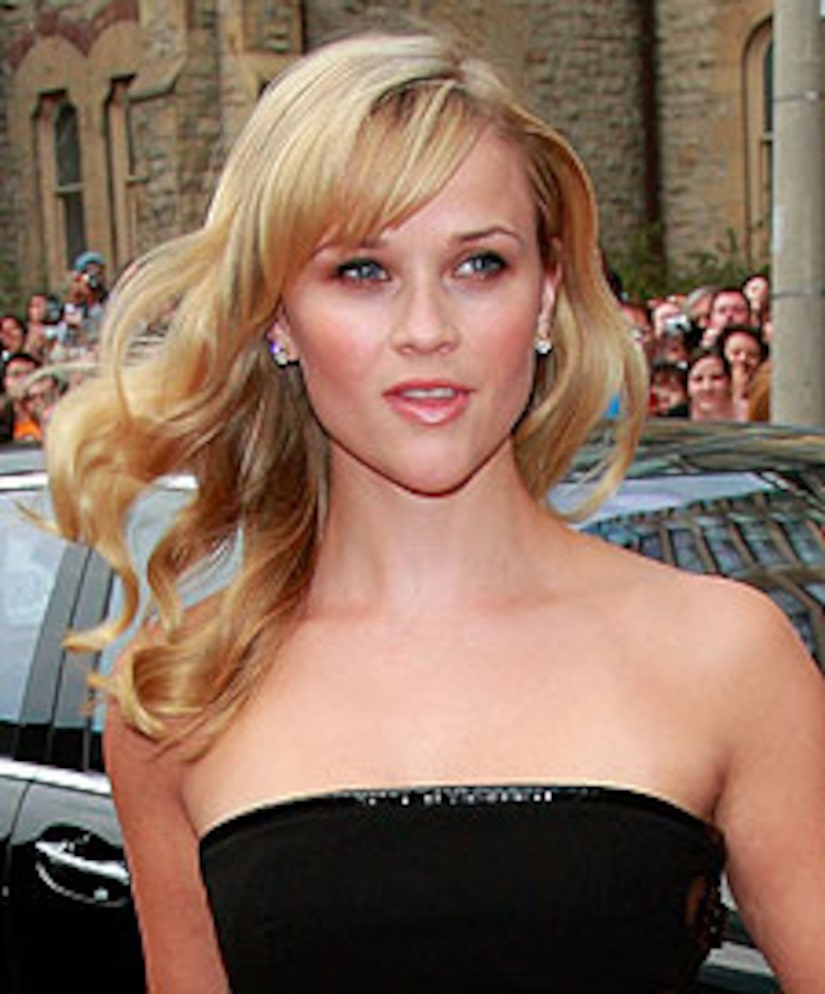 Reese Witherspoon is finally opening up about the end of her marriage to Ryan Phillippe.

Though that was her moment of desperation, Reese says she found strength by putting her painful divorce in perspective.

She adds, “It was this moment of self-discovery and loss of identity and who was stepping out of the car, you know? Who is that person?"