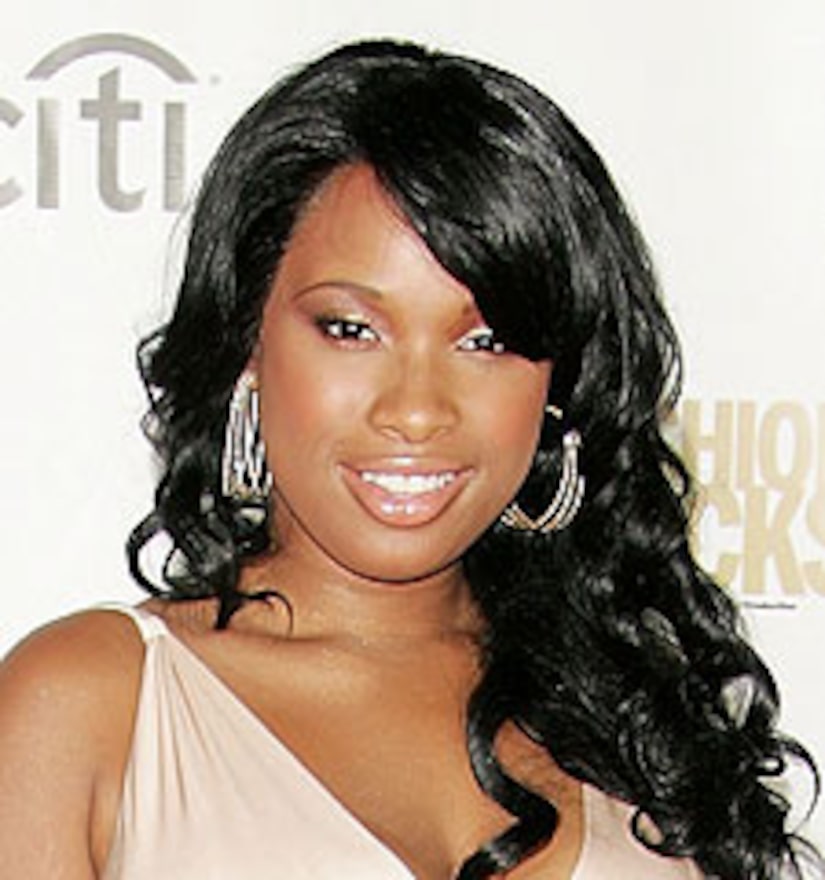 “Dreamgirls” scene-stealer Jennifer Hudson has just been cast in the movie version of “Sex and the City.”

The powerhouse singer will join the cast of the long-awaited film, marking her first major role since winning the Best Supporting Actress Oscar.

Jennifer, 25, will play the assistant to Carrie Bradshaw, played by Sarah Jessica Parker. Jennifer is reportedly in the final stages of negotiations with producers about the details of her role.

“Sex and the City” is set to begin shooting Sept. 19, with all the women from the original series signed on to reprise their roles.

In August, Parker told “Extra” that rekindling the once-derailed project is a dream come true.

“It's a dream that we can all do this again,” she said.