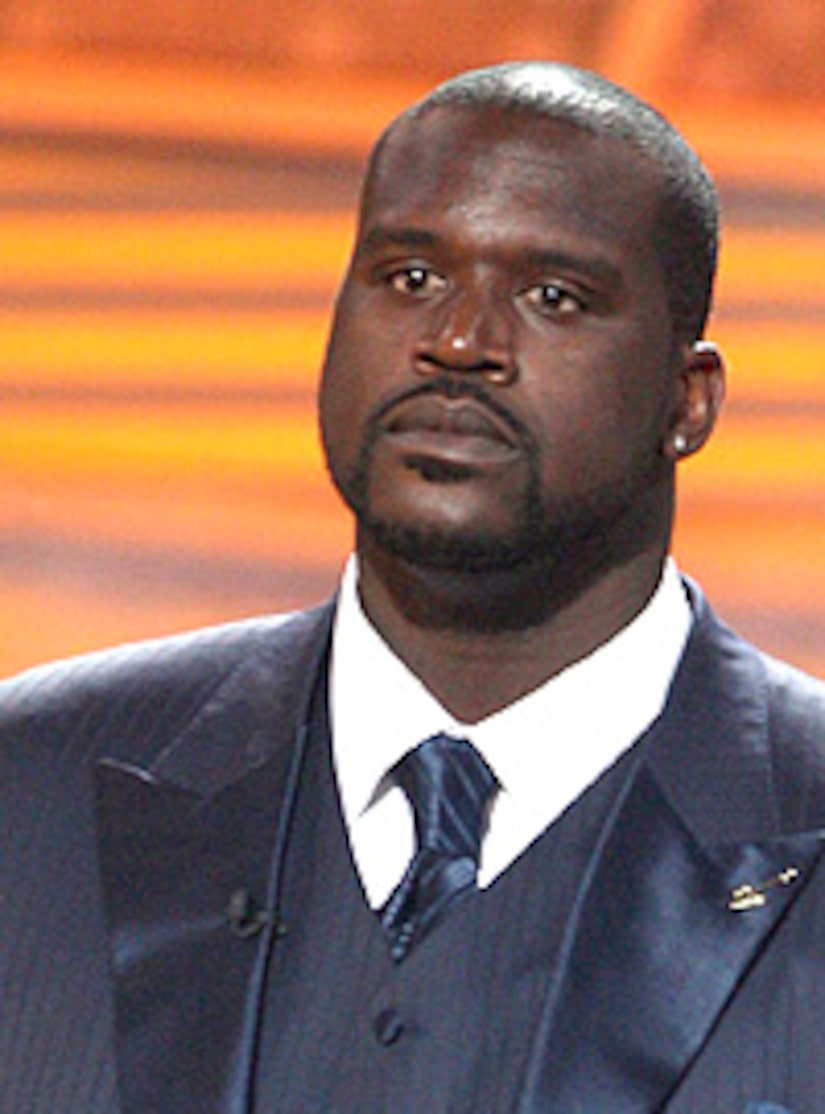 As shocked fans try to piece together what happened, Riley said he was equally saddened by the news.

“I've talked to Shaq a couple of times. I really wasn't aware that this was going to happen,” he said on 790 the Ticket. “But he will work it out; they will work it out, as most people do.”

He added, “Obviously, it's not the kind of news that you want to hear about one of your friends and also one of your players."

Shaq has played for the Heat since 2004, and Riley said he has grown close to the O'Neal family.

“I am really sort of devastated by the news, from the standpoint that actually I love Shaunie. I think she's a great, great, great girl," Riley said. "You get to know these people after a while as couples."

Riley won't answer how this could affect Shaq as he plays with the Heat, saying the split is “a personal problem.” Training camp starts in less than a month.