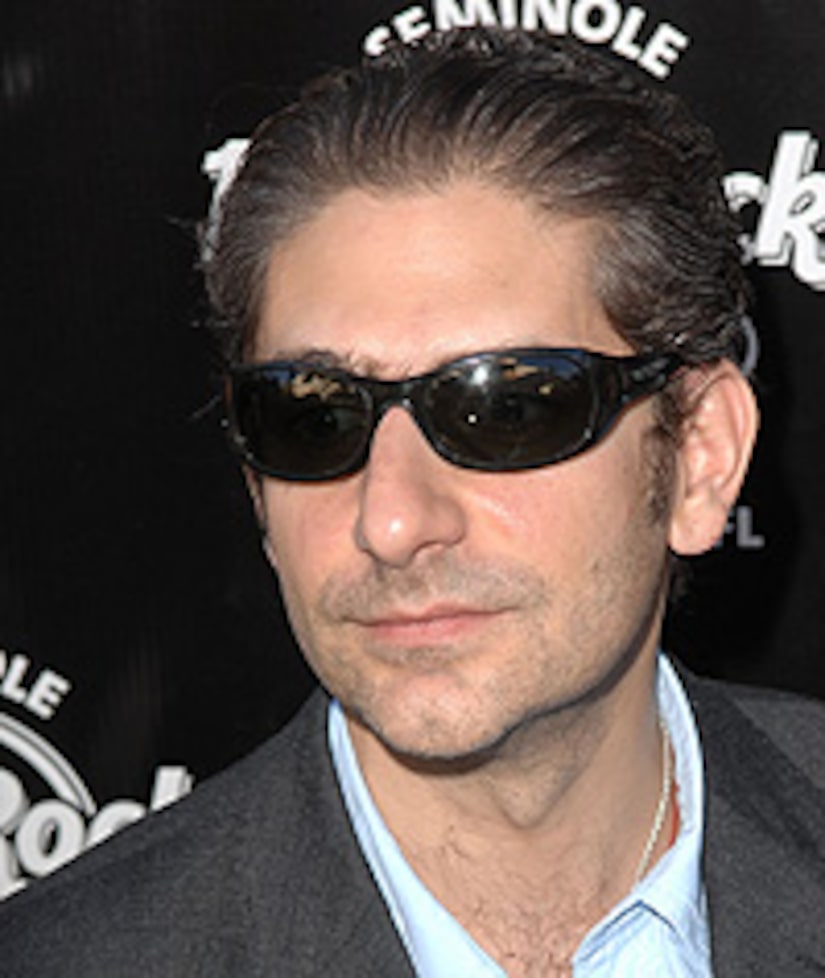 “Sopranos” star Michael Imperioli had the scare of his life Tuesday when a bomb went off outside the studio he owns in New York, and now there are reports somebody may have been trying to send a message to him.

In a plot that seems ripped straight from the hit HBO show, Imperioli and his wife Victoria were awakened by NYPD cops and told that a bomb was detonated outside Studio Dante.

The blast sent the small pipe bomb hurtling through the windshield of a van parked outside the building. No one was injured, and investigators believe someone planted the bomb on a ledge near the entrance of the theater.

Sources are telling the New York Post that cops believe that the bomber who detonated the explosive could have been trying to “send a message” to Imperioli. Detectives supposedly think the culprit could have been turned away by Studio Dante or could have a personal vendetta against the actor, but they're not ruling out that it could have been intended for other tenants in the building.

Detectives did say whoever packed the 2-by-4-inch pipe bomb was an “amateur” who may have learned how to fashion it from the Internet.

Police are currently looking at surveillance tapes in search of any clues.