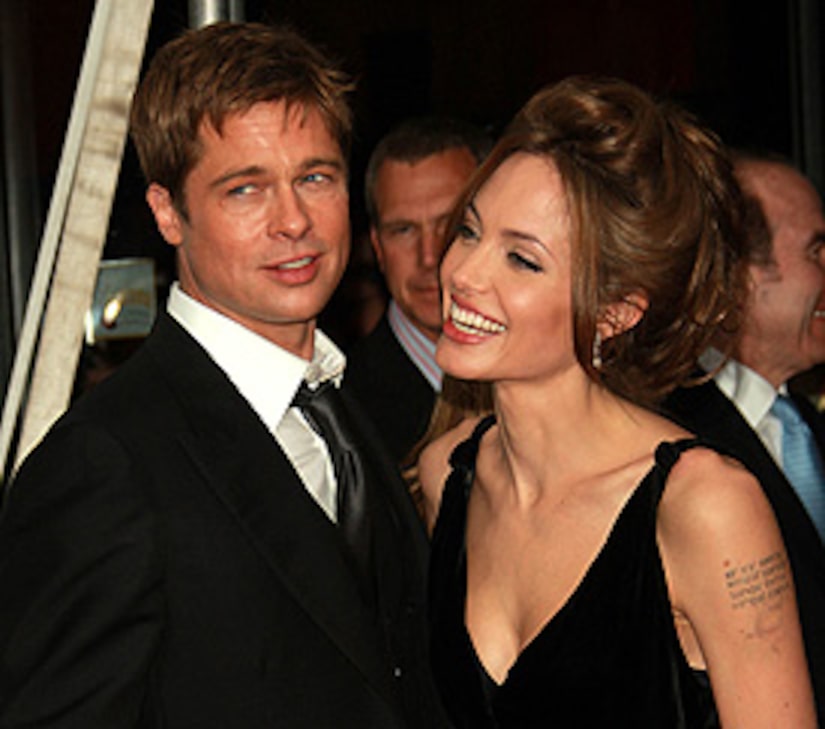 Angelina Jolie and Brad Pitt may be moving permanently to Manhattan!

The couple, who have houses in Los Angeles, New Orleans and New York, reportedly just enrolled their oldest son, Maddox, in a high-end school in New York's Upper East Side.

Maddox, 6, is reportedly at the elite Lycee Francais de New York, an $18,000-a-year private school where lessons are taught in French.

No word on whether the French classes are any indication that the Jolie-Pitt broad would also be uprooting to France, where they lived for a time while Angelina was pregnant with Shiloh.

For now, the ever-expanding family seems to be settling in to New York -- Brad took Maddox to a Yankees game on Tuesday night.