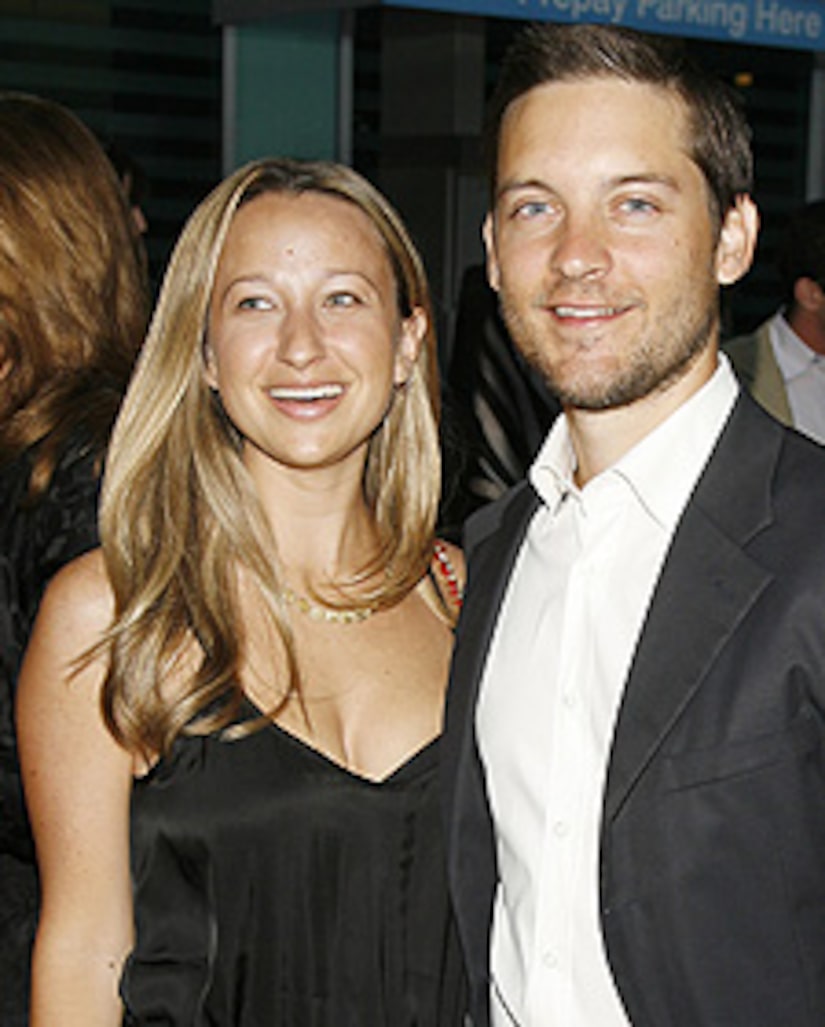 In Touch is reporting that Tobey and Jennifer, who are parents to 9-month-old daughter Ruby Sweetheart, got hitched in front of a handful of close friends on the island of Maui.

Tobey, 32, and Jennifer, 30, daughter of Universal Studios head Ron Meyer, have been dating for four years. They announced their engagement last June.

Congrats to the newlyweds!