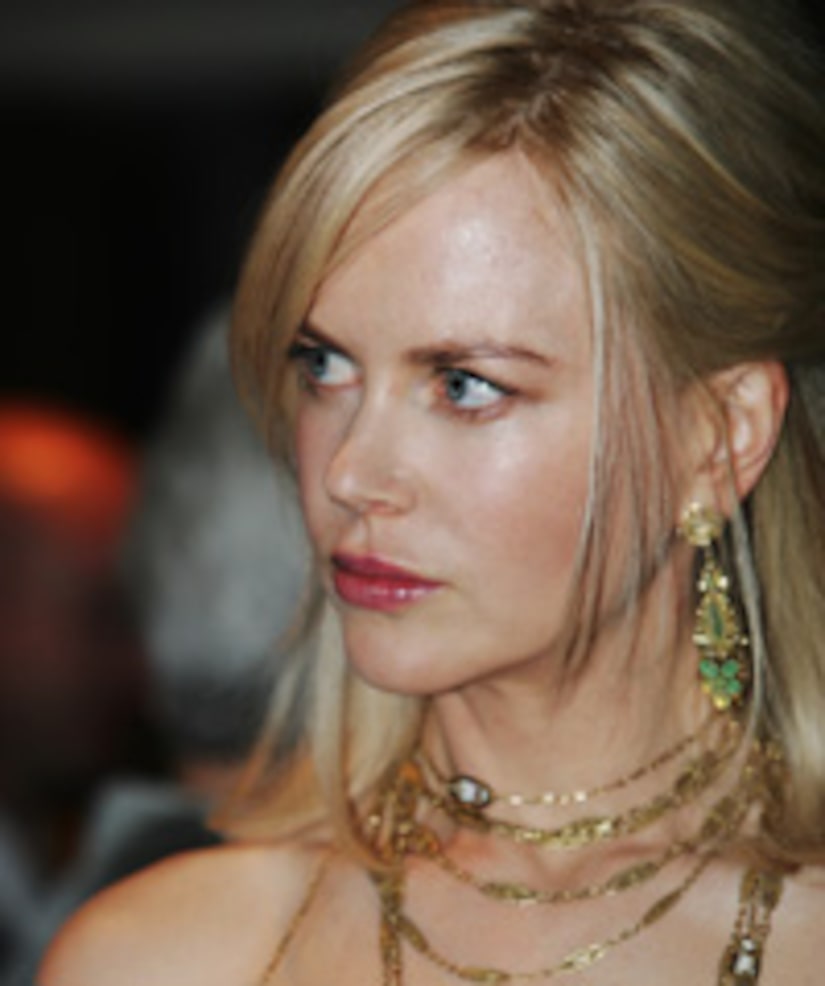 Nicole Kidman is opening up about children, marriage and her former life as Mrs. Tom Cruise in a revealing new interview with Vanity Fair.

In the candid sit-down, Nicole publicly reveals for the first time that she suffered a miscarriage while married to Tom Cruise.

She said she and Tom lost a baby early in their marriage, and calls the experience "traumatic."

Soon afterward, the couple decided to adopt daughter Isabella. Nicole and Tom have two adopted children together, Isabella, 14, and Connor, 12.

In another shocker, Nicole revealed she was also secretly engaged - after her marriage to Tom ended and before she married singer Keith Urban.

She didn't reveal who he was, saying only it "wasn't right" and that they "weren't ready."

Between her two marriages, she was rumored to have dated Lenny Kravitz and movie producer Steven Bing.

Now, at age 40, Nicole has found love with Keith and said that life has never been better.

She and Keith have one goal together: more kids. She told Vanity Fair she wants to be a mom again, revealing that she and Keith will try for biological children.

The Oscar winner told "Extra" last month, "I think I've settled in to enjoying my life."