"Extra" is hearing that Owen Wilson may have left the hospital for rehab.

His reps won't comment, but rumors are swirling that Owen may have left Cedars-Sinai Medical Center for a treatment facility.

As Owen, friends and family focus on treatment, a firestorm is raging between Courtney Love and British actor and alleged partier Steve Coogan.

Love told Us Weekly that Coogan influenced Owen in all the wrong ways.

Coogan is already feeling the backlash - the normally under-the-radar star was hammered by the paparazzi as he arrived at LAX airport last night.

Courtney is standing by her claims, saying, "If someone wants to do drugs they can do drugs... I don't care. But when it starts to get to a place where it hurts human beings and it hurts other people and it hurts people around them, and the numbers are astonishing of who it hurts."

A lawyer for Owen claims the only drugs in his system were prescription anti-depressants.

In addition, "Extra" has learned there were two emergency calls made from Owen's Santa Monica home.

The second, after Owen was rushed to the hospital, was apparently to report the paparazzi crush that was already forming around his Santa Monica home.

The City of Santa Monica will not release the original 911 call, saying, "The information contained on the recording appears to be protected by Mr. Wilson's right to privacy."

Legendary celebrity doc, Dr. Drew Pinsky, says Owen, who is rumored to have struggled with a heroin addiction, was lucky his brother Luke made that call.

Dr. Pinsky said the only chance Owen has is to stop working and focus on getting better.

He continued, "I would say you have to spend at least six to eight weeks in a highly structured environment - a treatment center - and then three to nine months in a sober living of some type." 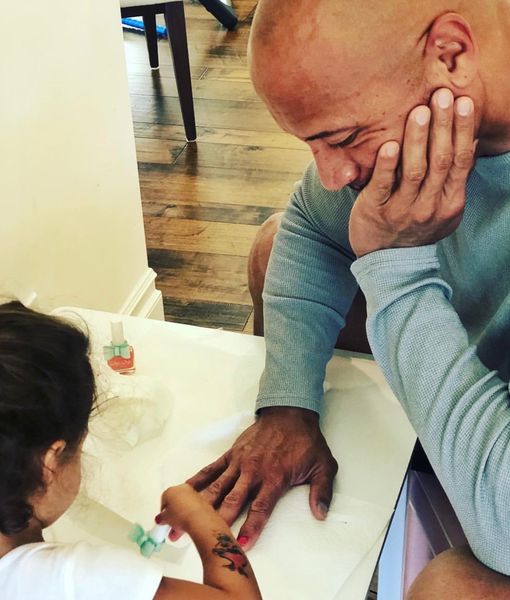