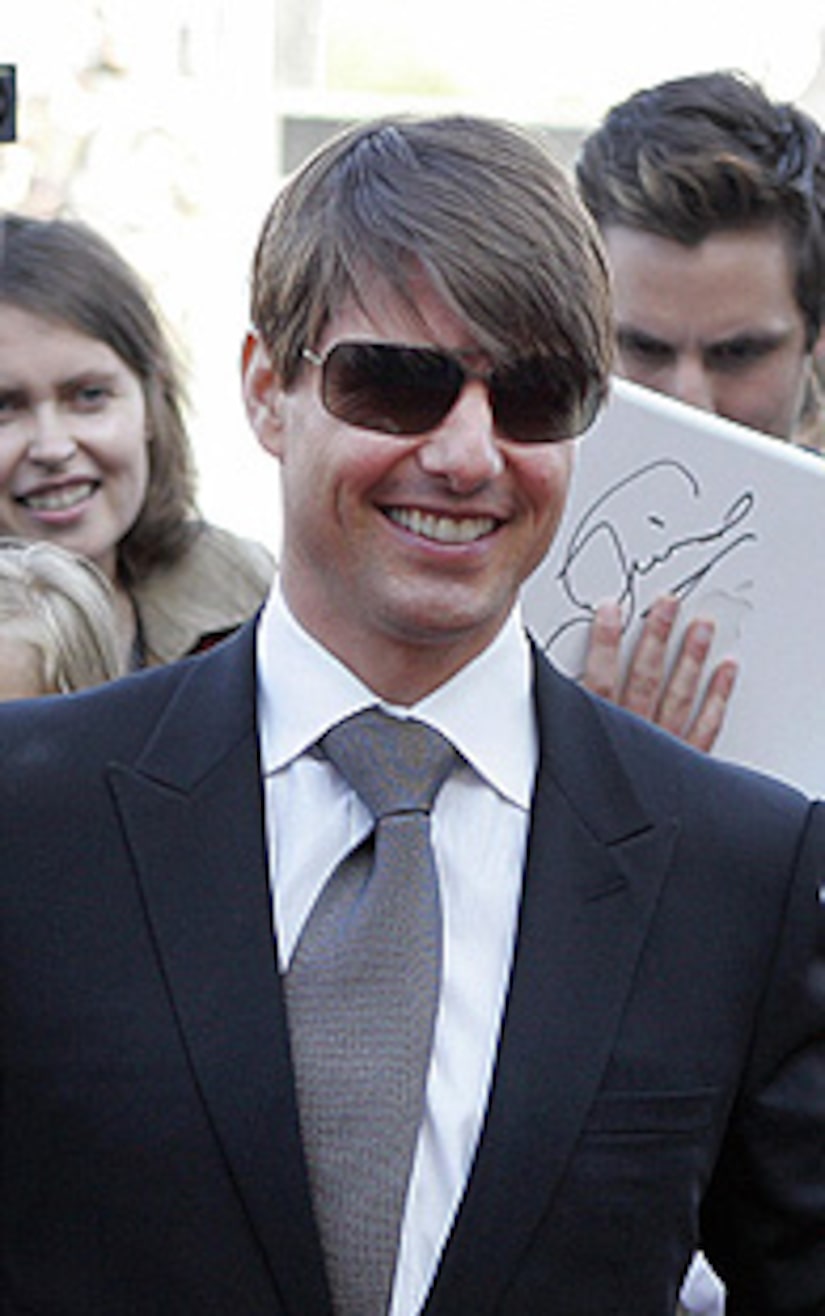 Last July, David Hans Schmidt was arrested for trying to extort $1 million from Tom Cruise for stolen photos of his wedding to Katie Holmes.

"Extra" has obtained court papers in which Schmidt has agreed to enter into a plea agreement. In the papers, Schmidt "gives up the right to indictment by a grand jury and agrees to plead guilty to a single-count."

He's pleading guilty to one count of transmitting threatening communications with the intent to extort. When sentenced, he will face up to two years in prison, one year of supervised release and a substantial monetary fine.

Also revealed in the papers: in June 2007, Schmidt met with Cruise's representatives and told them, "It would not look good for anyone if the photographs become public."

Later, during a July 2007 meeting, Schmidt told Cruise's representatives that he would "hunt down to hell and back anyone who crossed him."