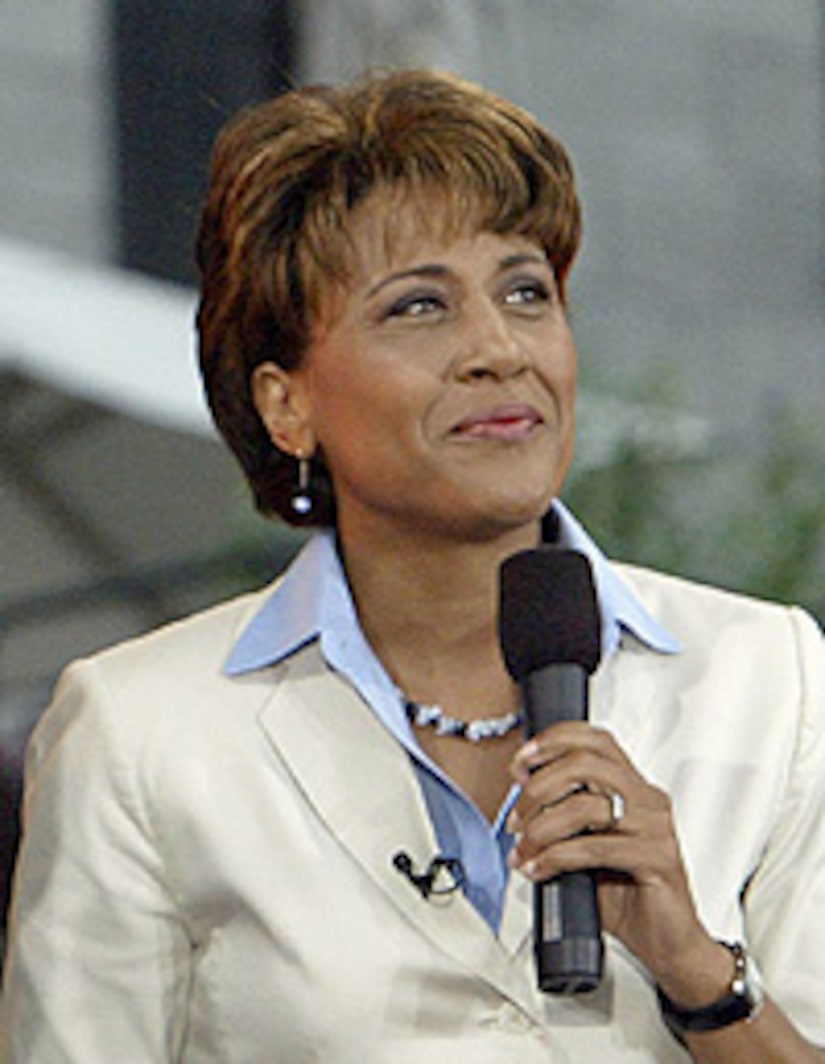 “Extra” was with the brave and beloved newswoman for her emotional homecoming to her hometown of Pass Christian, Mississippi, less than a month after announcing she had breast cancer and just weeks after emergency surgery.

Now the brave star is taking on two battles: one to raise awareness for early cancer detection, and the other to help rebuild the devastated Gulf Coast.

In Pass Christian, Robin was saddened to see that the town in which she grew up is still struggling to recover from Hurricane Katrina, two years after the disaster.

Now she has a new mission: help rebuild Mississippi.

“How good are things? Well, ask those people that are still living in FEMA trailers two years later. They'll say not good,” she said.

She continued, “I was at an elementary school not far from here, and they don't have any indoor plumbing…there's a cry here: let's get the job done.”

The two-year anniversary of Hurricane Katrina happened to fall on the same day as a breast cancer luncheon. Strangely, Robin had scheduled to attend the event long before she discovered a cancerous growth in her body.

“I accepted the invitation, then I get the diagnosis, and I look up [to God] and go, 'Did you know something I didn't know?”

In fact, that heartbreaking moment when she first found out she had breast cancer was literally hard to believe.

“The doctor says 'cancer,' and then he says something else, but you don't hear it,” she explained. “You just hear the word cancer, and you're just reeling…it's been an absolute roller coaster for me. But I'm not alone.”

Robin has been overwhelmed by the outpouring of love and support she's getting. Since her cancer announcement, she received a tremendous 40,000 emails.

“You have no idea how that makes you feel, that people are thinking and praying for you,” she said.

Robin has always been spiritual, but now the healing both in her hometown – and within herself – has heightened her sense of purpose.

“I know that part of the reason was for me to get the message out about early detection. It's going to save my life,” she said. “So the amount of pain I have to go through, it's miniscule compared to what it can hopefully save other people.”

Do you want to leave Robin a message of support? Post it here.