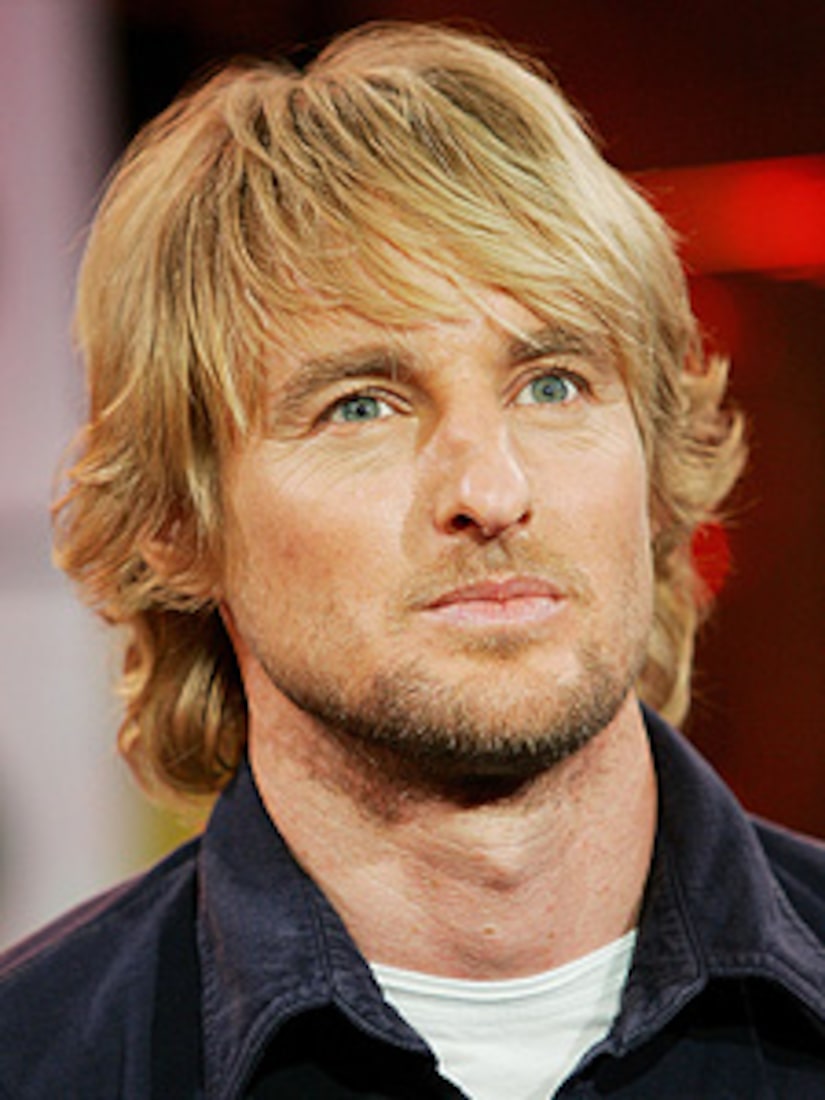 Owen's failed suicide attempt is shedding light on the demons very few knew he carried with him.

Us Weekly's Jill Martin tells "Extra" that Owen's struggle may stem from his battle with drugs and depression.

"Sources close to the situation say Owen has battled heroin and cocaine for years," said Martin.

Owen's alleged addictions may have torn apart his relationship with Kate Hudson.

"Drugs and depression definitely led to the break up," insisted Martin. "Kate Hudson went through all of this with her ex-husband Chris Robinson and she didn't want to go through it again."

"Extra" found Kate on the set of her new movie "Bachelor No. 2" in Boston yesterday, where she looked somber.

Owen's brother Luke, who found him at his Santa Monica home, looked strained on his way to visit Owen at Cedars-Sinai Medical Center.

The outpouring of support for the troubled star comes just months after Woody Harrelson reportedly staged an intervention for Owen in Hawaii.

He's supposed to be filming the comedy "Tropic Thunder" with Ben Stiller and Jack Black. DreamWorks says filming will continue, but it's not clear if it will be with Owen.

His next release, "Darjeeling," is set to open the New York Film Festival and is slated for release in September.

But for now, his career is on hold as Owen, family and friends focus on his recovery.