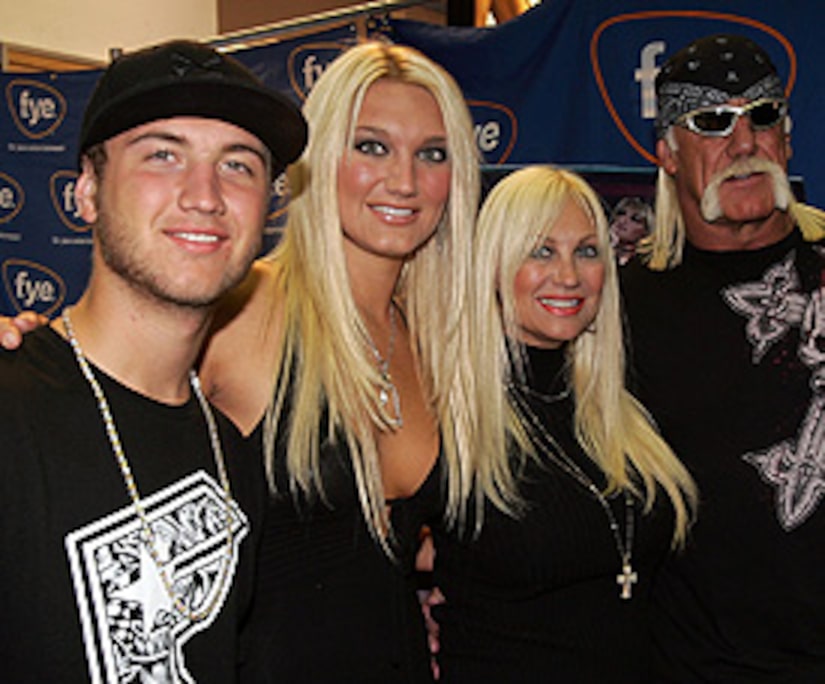 Nick Hogan, in his first public words since Sunday's horrific Florida car crash, is asking people to “focus your prayers” on his critically injured passenger.

On his MySpace page, Nick, 17, writes, “I want to thank everyone who has sent their support to me. Right now I would like to ask all of you to focus your prayers on my friend John.”

John Graziano, 22, is still in a Florida hospital. Reports say Graziano, a Marine reportedly just back from Iraq, is in critical condition.

Nick was released from the hospital yesterday after crashing his Toyota Supra at a “high rate of speed” and wrapping it around a tree.

No charges have been filed, but the case remains under investigation.

Nick, the son of wrestler Hulk Hogan, is a professional driver in a drift circuit, which is similar to drag racing. However, officials say there was no evidence Nick was racing another car at the time of the crash.