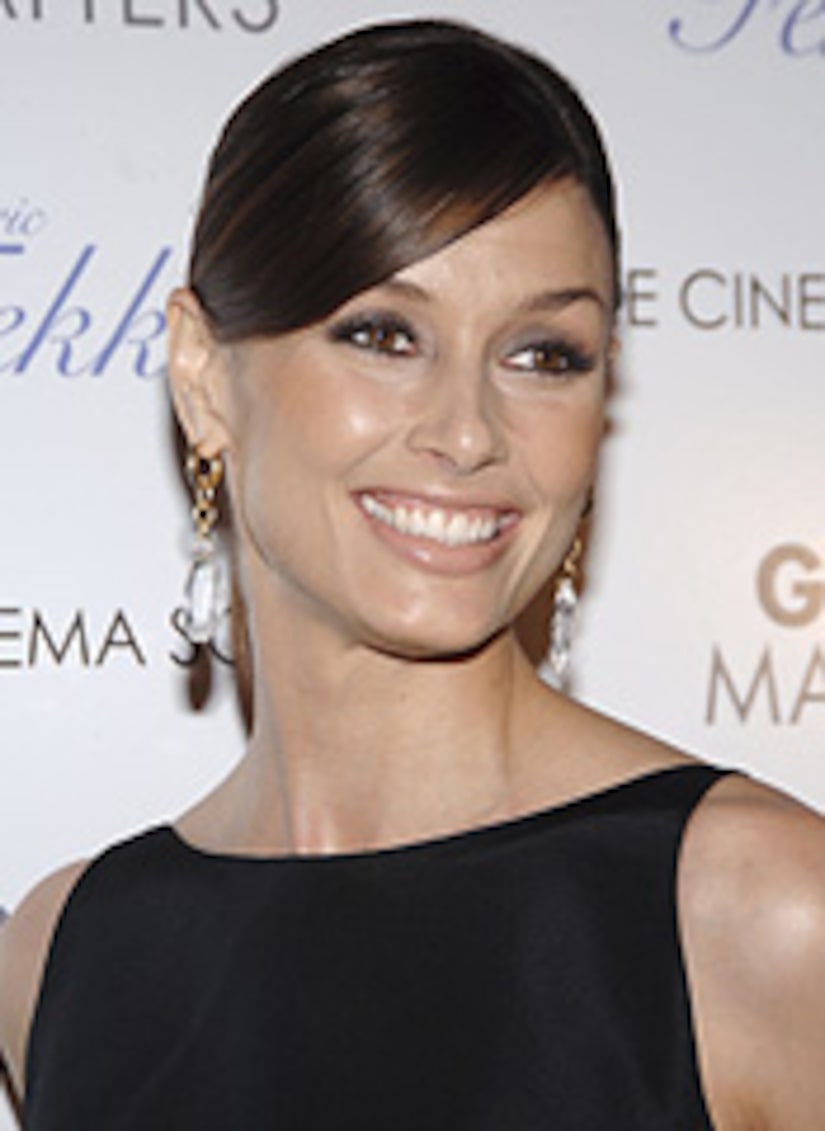 Tom Brady may have been with Bridget Moynahan just moments after she gave birth to their son, but he's notably absent from the baby's name!

Her publicist told the Associated Press today, “Bridget is very thankful for a happy baby, excited about being a mother, and very pleased that the father, Tom Brady, was able to be there for the birth.”

He added, "Both mother and baby are at home, happy and healthy.”

Tom left practice with the New England Patriots to fly into L.A. for baby John's birth. He then returned to his team for a preseason game.