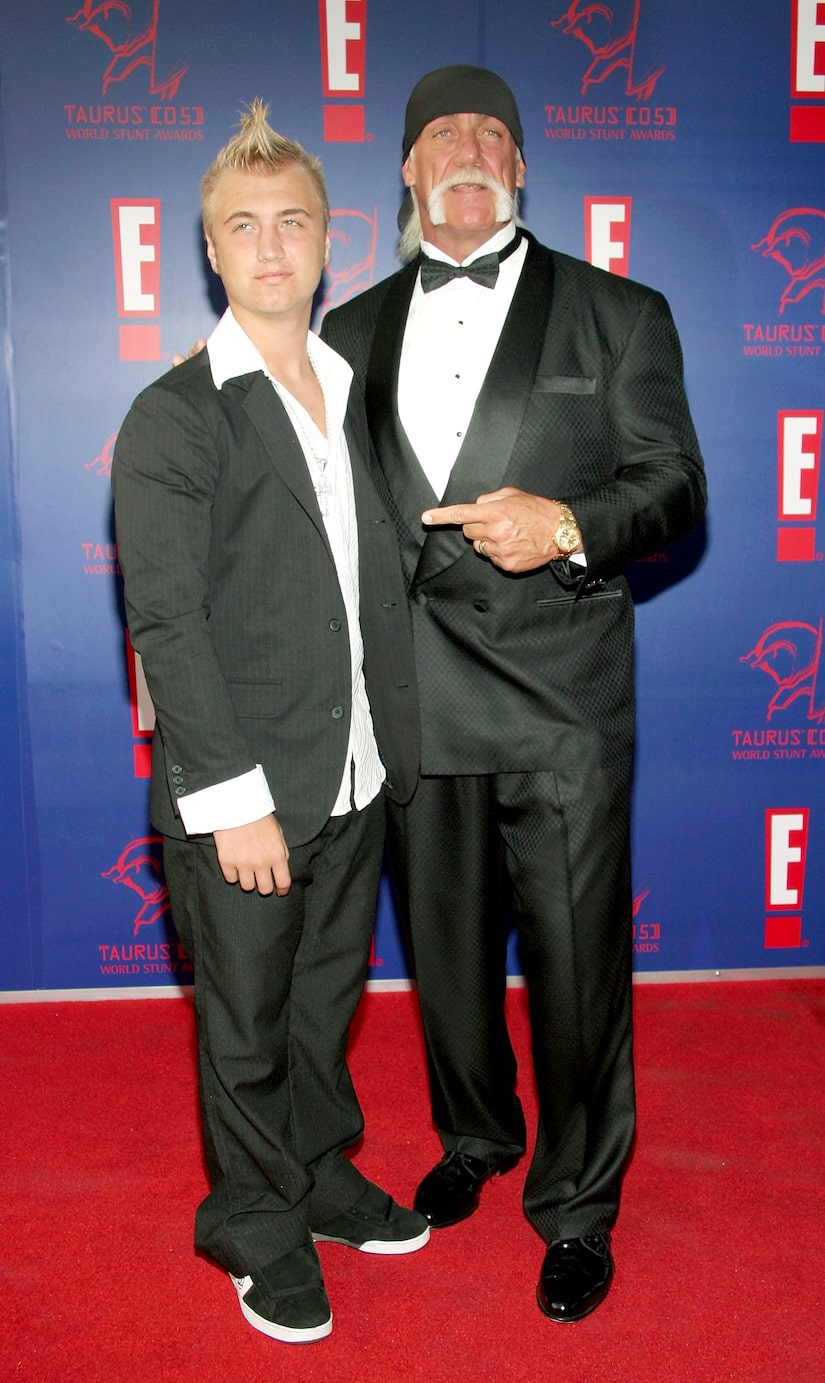 According to police, Nick was driving a yellow Toyota Supra at a very high rate of speed when he lost control and hit a raised median. The car flipped around and the back end hit a palm tree.

Nick and a friend, who was riding in the car at the time, were flown by Medivac helicopter from the accident scene to a hospital in St. Petersburg. Both men are said to have "very, very serious" injuries.