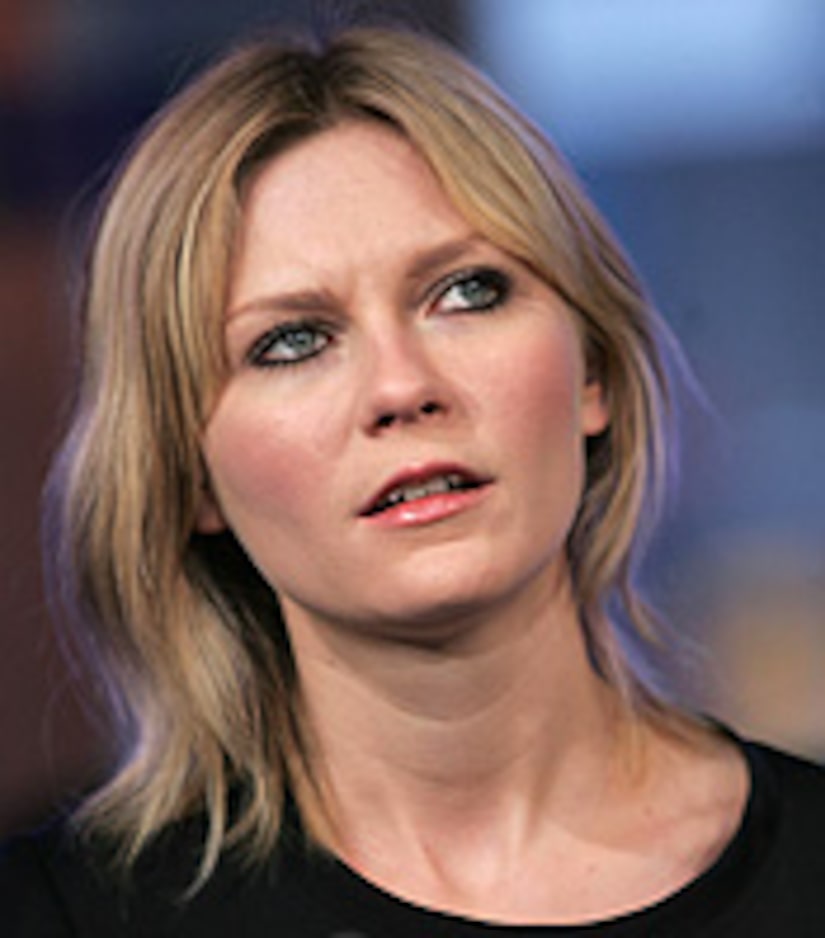 “Extra” confirmed that the “Spiderman” star's room at the swanky Soho Grand Hotel was broken into, and robbers made away with thousands of dollars worth of items.

The heist reportedly occurred just minutes after Dunst stepped out of the hotel in the early morning hours of August 9 to begin work on her next film.

Hotel surveillance video reportedly caught one of the two suspects entering the hotel, and they allegedly snuck into her room from an open door.

One of the suspects, who has been arrested, served more than three years in prison for his role in a cocaine distribution ring.