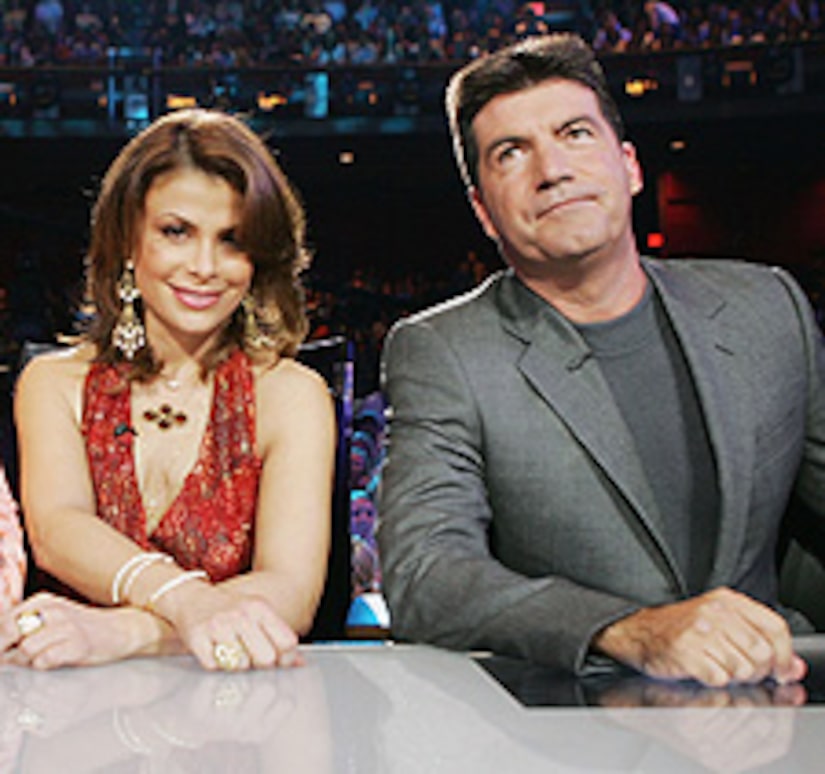 Paula Abdul and Simon Cowell have always fought bitterly on camera, with Simon once telling "Extra," "Paula is like a little dog."

But now that they've spent the summer apart - Simon in London and Paula in L.A. - these two feuding stars are actually admitting that they miss each other!

That's what Paula told "Extra" as she stepped out for Cirque du Soleil's new show with her new man, restaurateur J.T. Torregiani.

"Simon and I talked to each other on the phone last week, and we actually both said we missed each other and it was genuine and heartfelt," she confessed, before adding, "We'll see how long that lasts!"

But when the next season of "American Idol" kicks off, Paula said she's ready to get back together with Mr. Nasty.