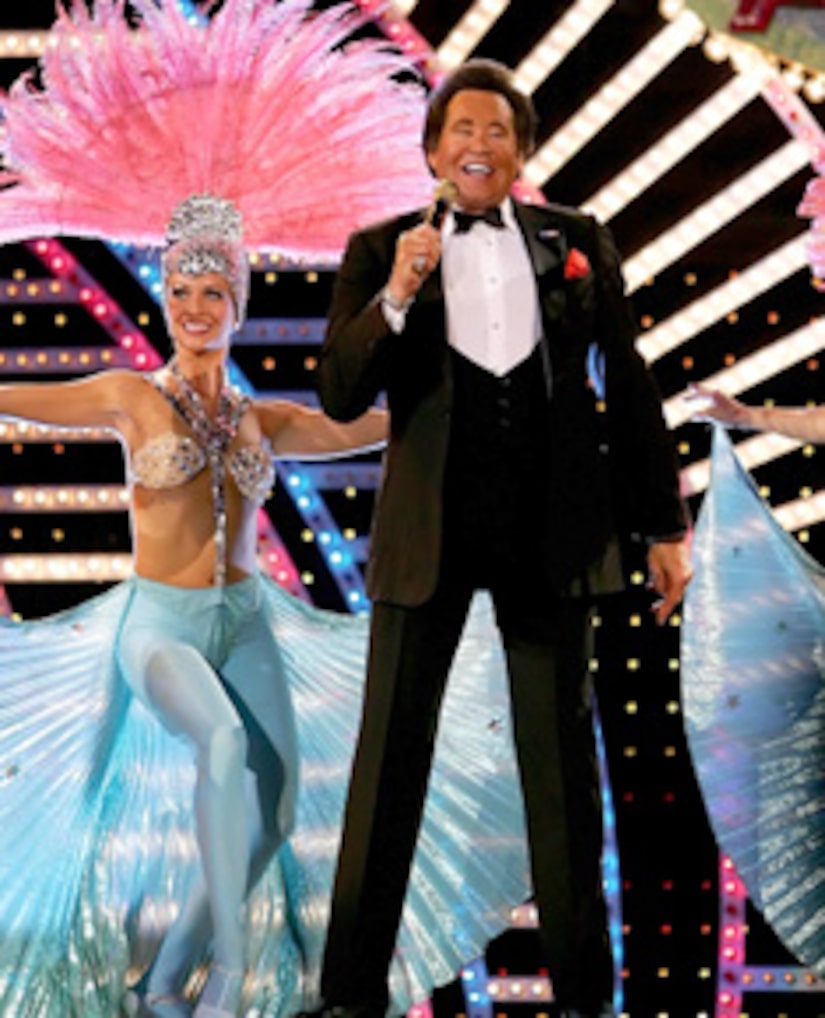 Legendary Las Vegas entertainer Wayne Newton has reportedly signed up for the next season of “Dancing with the Stars.”

ABC has not yet announced the reality show's roster, but Entertainment Weekly says Newton is ready and willing to shake it.

Judge Carrie Ann Inaba and “Dancing” winner Apolo Ohno are expected to announce the full lineup at the end of August.