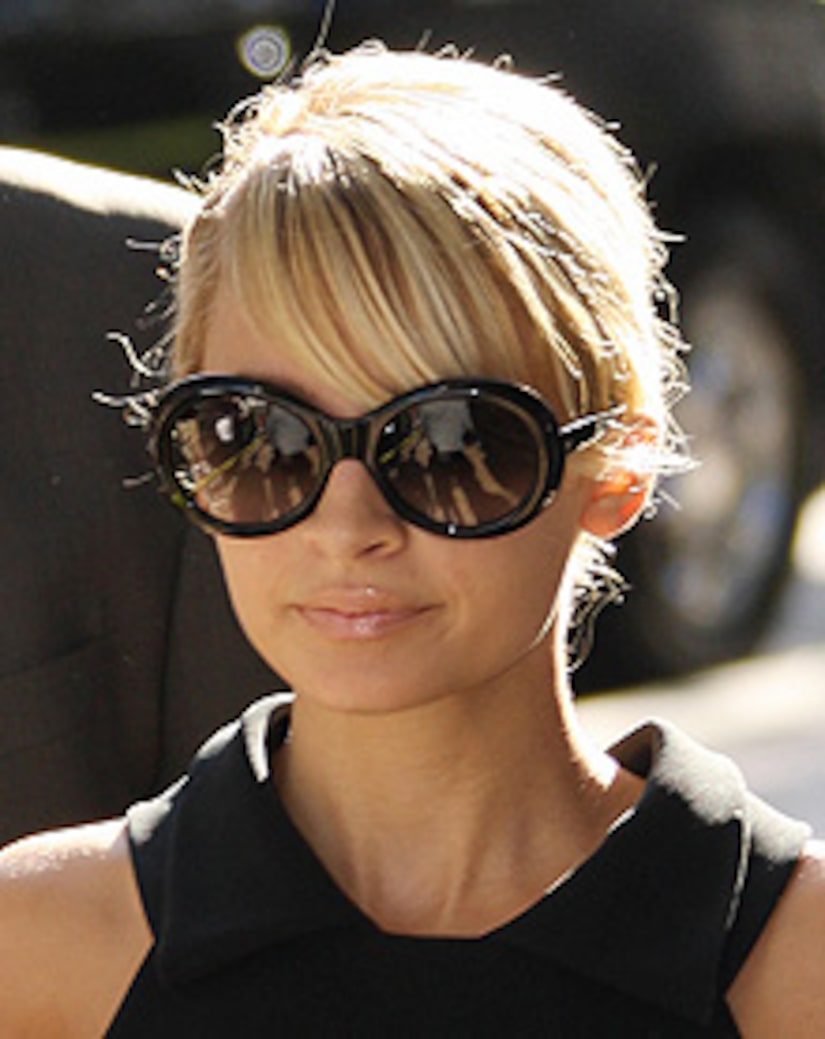 Nicole Richie has entered jail and left – in just over an hour!

According to the L.A. Sheriff's Department website, Nicole entered jail around 3:30 p.m. today and left just after 4:30 p.m.

Documents show she was sentenced to five days for her DUI, but she snuck in and out, completely unseen.

The pregnant starlet, according to her booking information, now weighs 105 pounds.

When she was arrested in December, she was listed as having just 85 pounds to her frame.