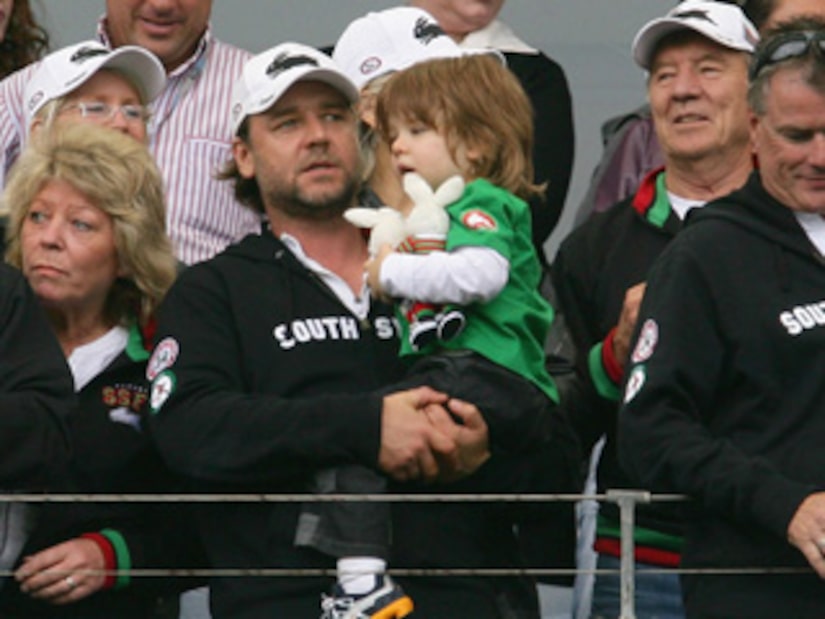 Russell Crowe is revealing to “Extra” that his two young boys keep him plenty busy.

“It is a handful. But it's a heck of a lot of fun, too,” says the gushing dad. “But people warn you that two isn't double. It's much more than that. And that's definitely been more than our experience!”

As for rumors that Russell will be starring in the new “Star Trek” movie, Russell said, “Apparently. But I haven't read anything. I can't make a decision about anything until I read it so we'll see what happens.”