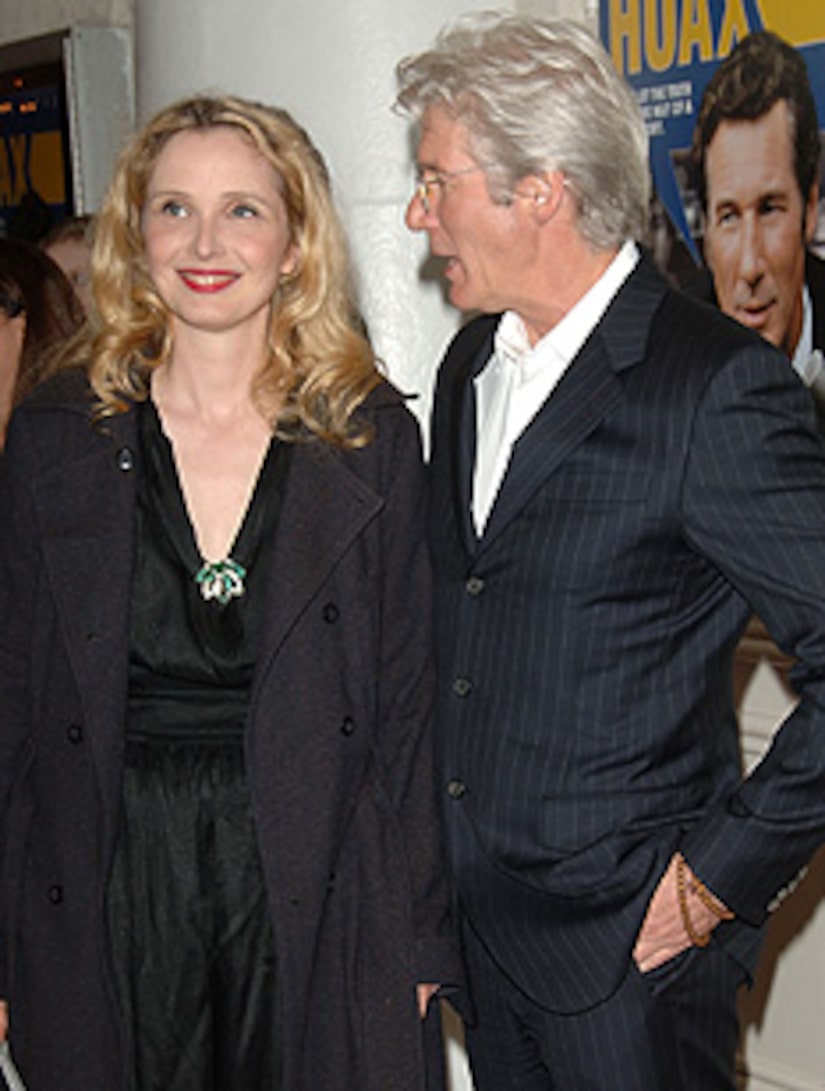 Richard Gere has made women swoon for years, and the 58-year-old movie star wants everyone to know he's still got it!

“Extra” spoke to the director of Gere's new movie, “The Hunting Party,” and he revealed that the legendary star refused a butt double.

Director Richard Shepard says, “We had a butt double standing by,” but Gere shrugged it off.

In fact, Shepard says convincing Gere to drop his drawers was a piece of cake!

As for shooting the scene for the drama, Shepard says, “We did it at the airport. We had the runway shut down, and as planes were circling, the butt came out.”