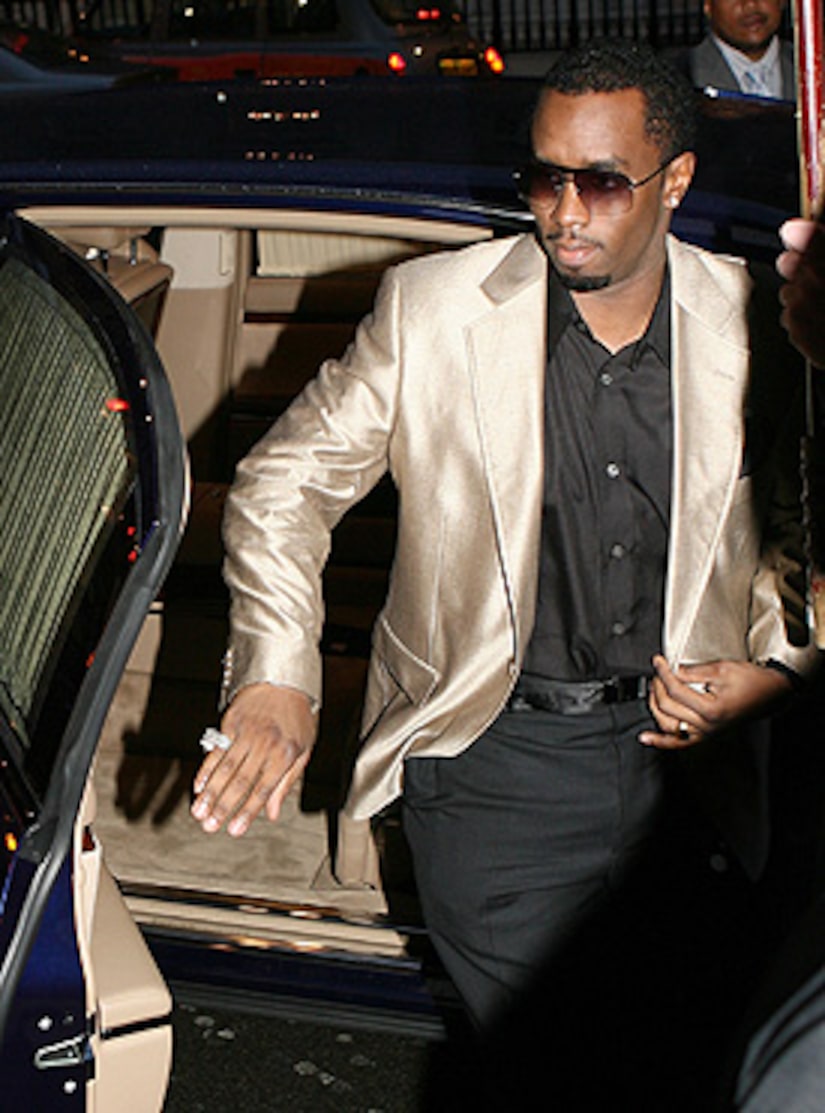 Sean “Diddy” Combs may have to tone down his legendary parties.

East Hampton Town officials have turned down the hip-hop mogul's plans for a fireworks show that would cost a whopping $100,000!

Combs is planning a massive Labor Day party in East Hampton's Northwest Harbor, but there was concern that the spectacle could draw gawkers to a rocky and risky area of the harbor.

The rapper had reportedly planned all-white pyrotechnics to match the event's dress code, which will be one of his legendary “white parties.”