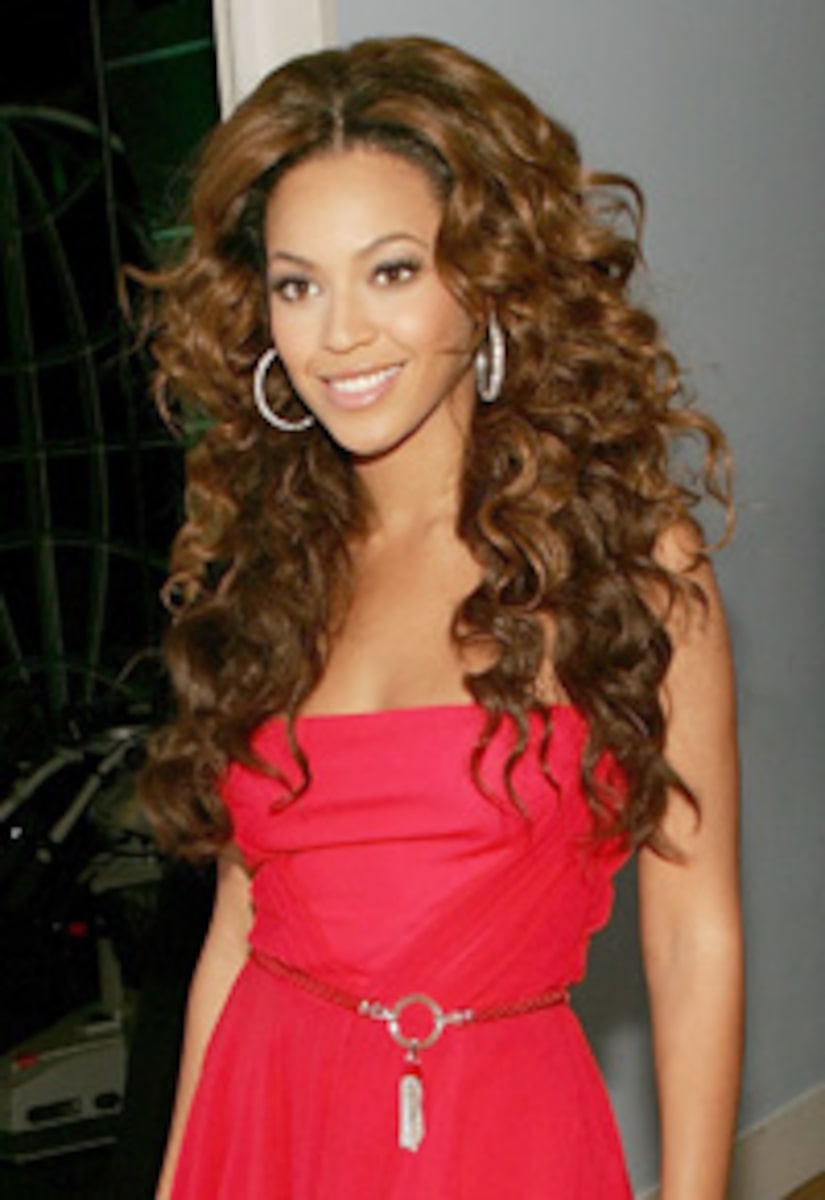 Did Beyoncé perform her own version of "Flashdance" in Canada?

When Beyoncé's top flew up while she performed "Déjà Vu" on stage in Toronto, eager viewers swear they saw her suddenly topless.

Video of the incident was quickly posted on YouTube, adding to last month's video of the singer tumbling head-first down the stairs at a similar concert!

But "Extra" has learned that the forward-thinking Beyoncé was wearing a flesh-colored bra, so no one got a peak at anything but her costume.