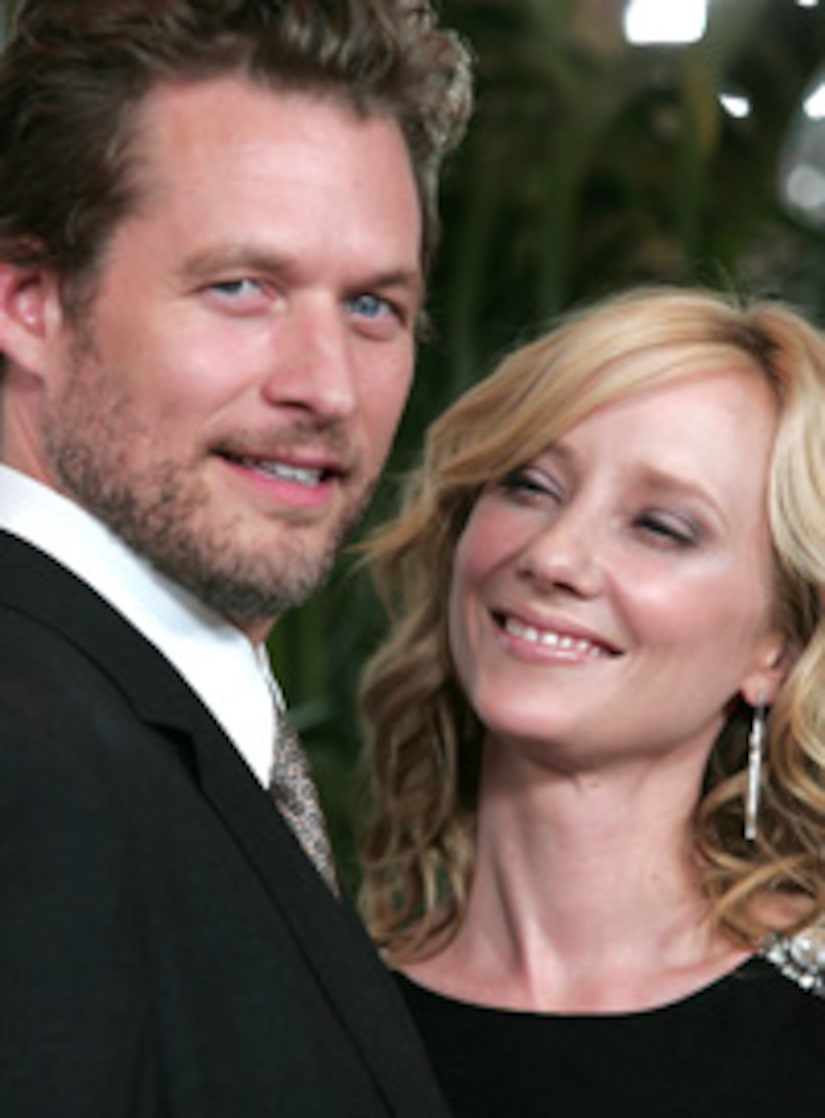 “Extra” is hearing that Anne Heche and her “Men in Trees” co-star James Tupper are moving in together!

In an interview with the Vancouver Sun, Tupper reveals he recently bought a home in West Vancouver where the two now live.

Heche, 38, and Tupper, 42, met on the set of “Trees,” while she was married to estranged hubby Coley Laffoon. Heche and Laffoon are currently in the middle of an ugly divorce battle as they fight for custody of their son Homer, 5.

Tupper tells the paper that their friendship blossomed into something more, saying, “I think we both made decisions that were based on the relationships we were in.”

As for where the relationship is going, Tupper says, “Ask me that in a year. We are just exploring our relationship and it has been going very well."