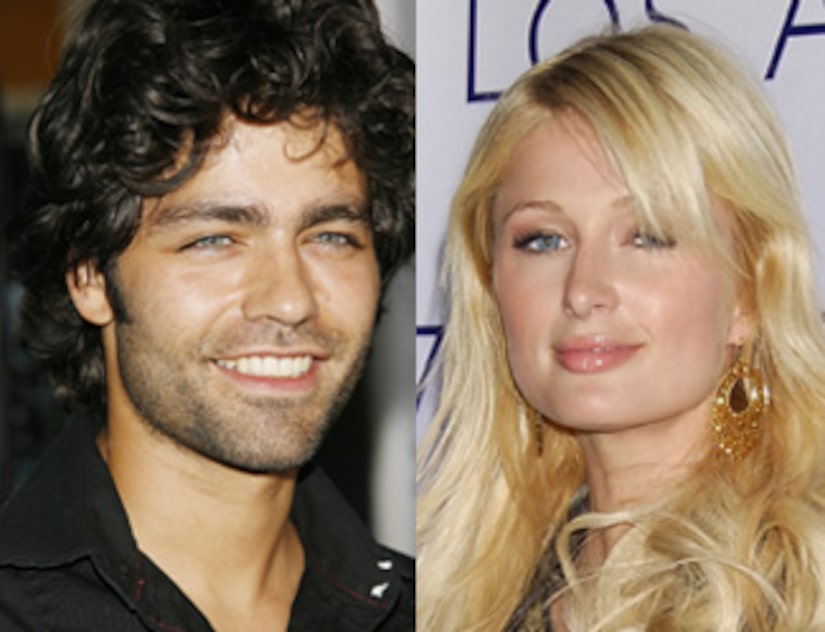 Ever since Paris Hilton and “Entourage” star Adrian Grenier were spotted looking very cozy together in Malibu, rumors started that the two were actually an item.

But “Extra” knows that Paris and Adrian are all business!

The truth is Adrian is doing a documentary on the paparazzi, and he's following photog-magnet Paris around town to see what it's like.

Adrian is no stranger to documentaries. In 2002, he directed "Shot in the Dark," which chronicled his attempts to find his real father.