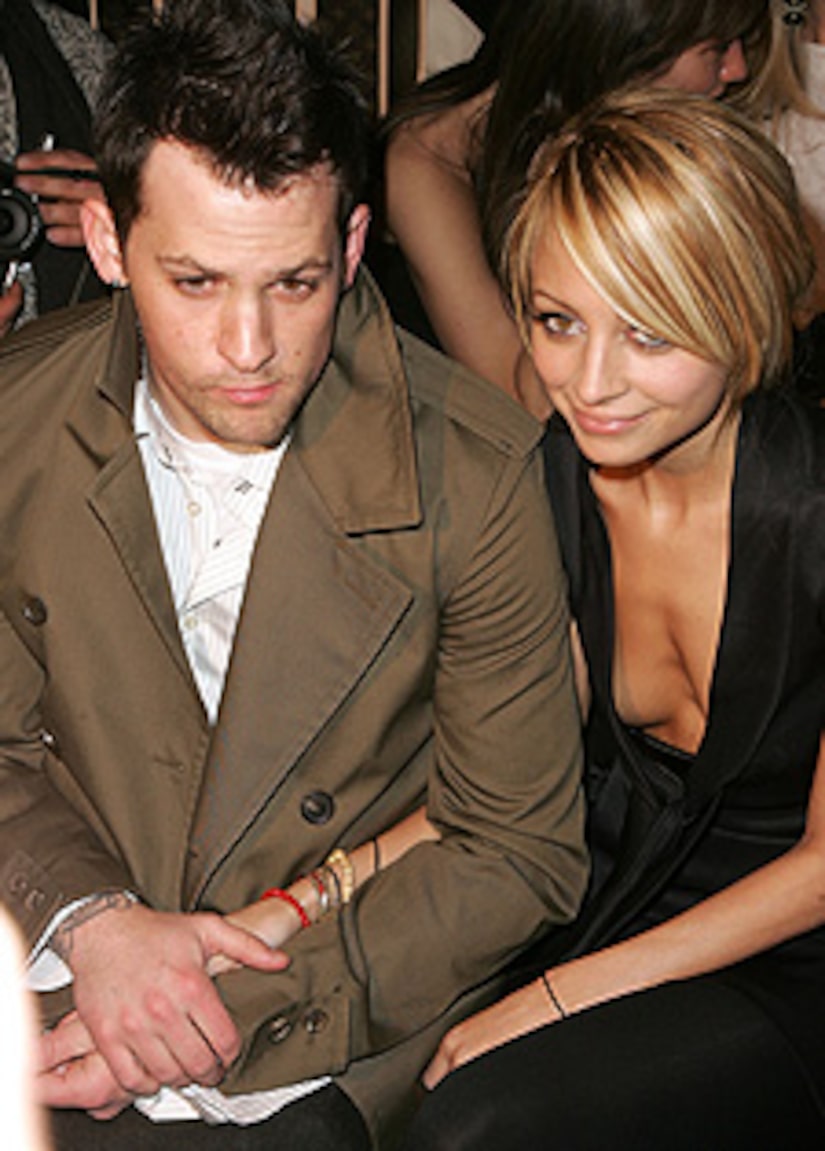 Joel Madden may have popped the question to pregnant girlfriend Nicole Richie.

After a concert with his band Good Charlotte in Virginia this weekend, People magazine says a radio deejay announced to the crowd, “He got engaged yesterday. Congratulations, Joel!”

Nicole, who is due to serve jail time stemming from her December DUI arrest, is five months pregnant with their first child.