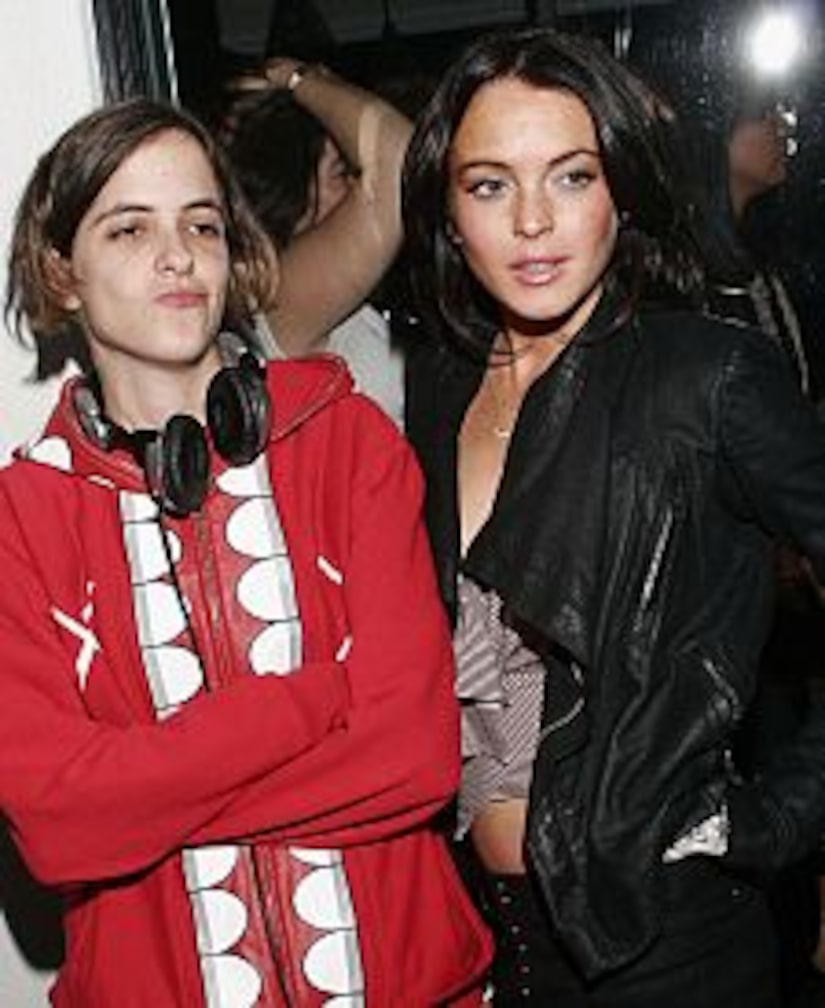 Taking a day break from her third stint in rehab, Lindsay Lohan left Utah's Cirque Lodge rehab center to get a tan.

Lohan was snapped, smiling and wearing a slip dress, going into the Beaches Tanning Salon before heading back to the Mormon-run detox center.

Meanwhile, the Hollywood actress is being sued for assault and negligence by a passenger in the car she is accused of chasing while intoxicated the morning of July 24.

Lindsay, who was arrested and charged after the high speed chase with her second DUI and cocaine possession, was reportedly chasing the mother of her former assistant, Michelle Peck, after a wild night of partying.

The passenger in Michelle's car wants unspecified damages for assault and infliction of emotional distress, and she has filed a lawsuit in Los Angeles Superior Court.