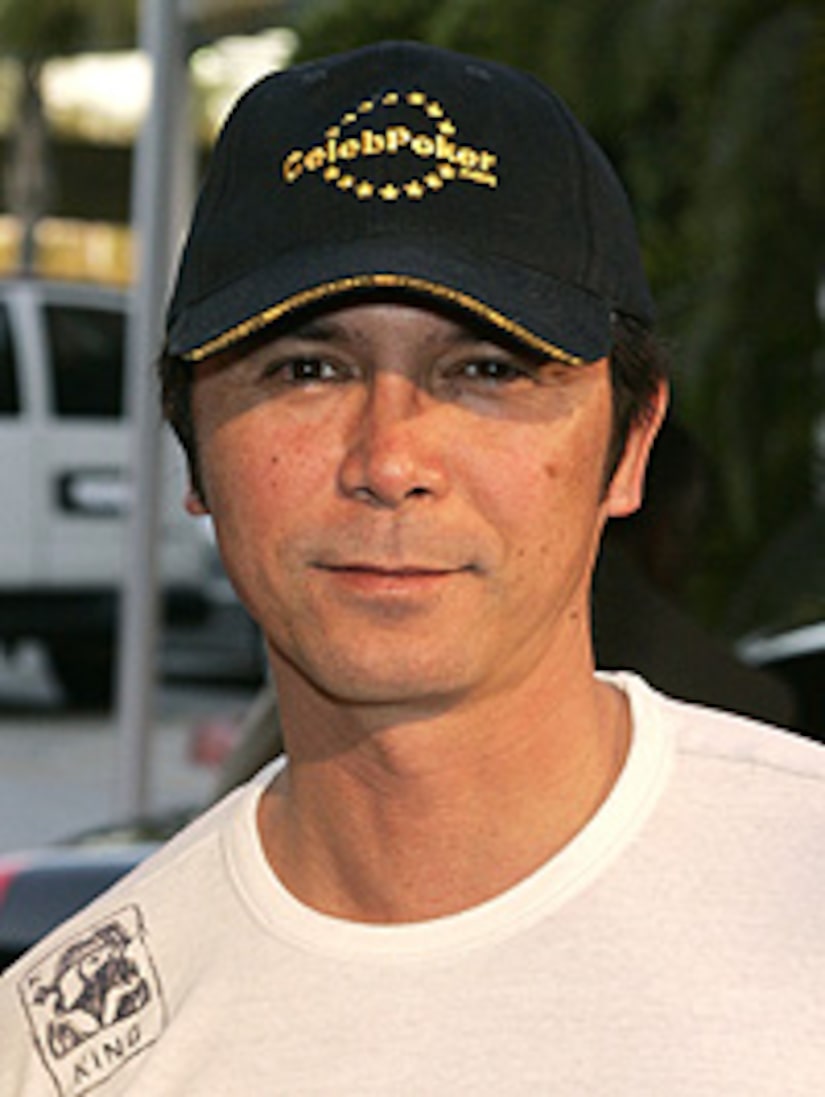 Lou Diamond Phillips, who starred in such films as “La Bamba” and “Courage Under Fire,” is officially a bachelor.

“Extra” has obtained court documents which show his second marriage to model Kelly Phillips is over.

Lou and Kelly have three kids and will share custody.

Lou will pay child support in the amount of $7,600 per month and spousal support totaling $4,500 per month.

Kelly filed for divorce in 2005 after 11 years of marriage, citing irreconcilable differences.

Lou was most recently seen on several episodes of “Numb3rs” and an episode of “Psych.”