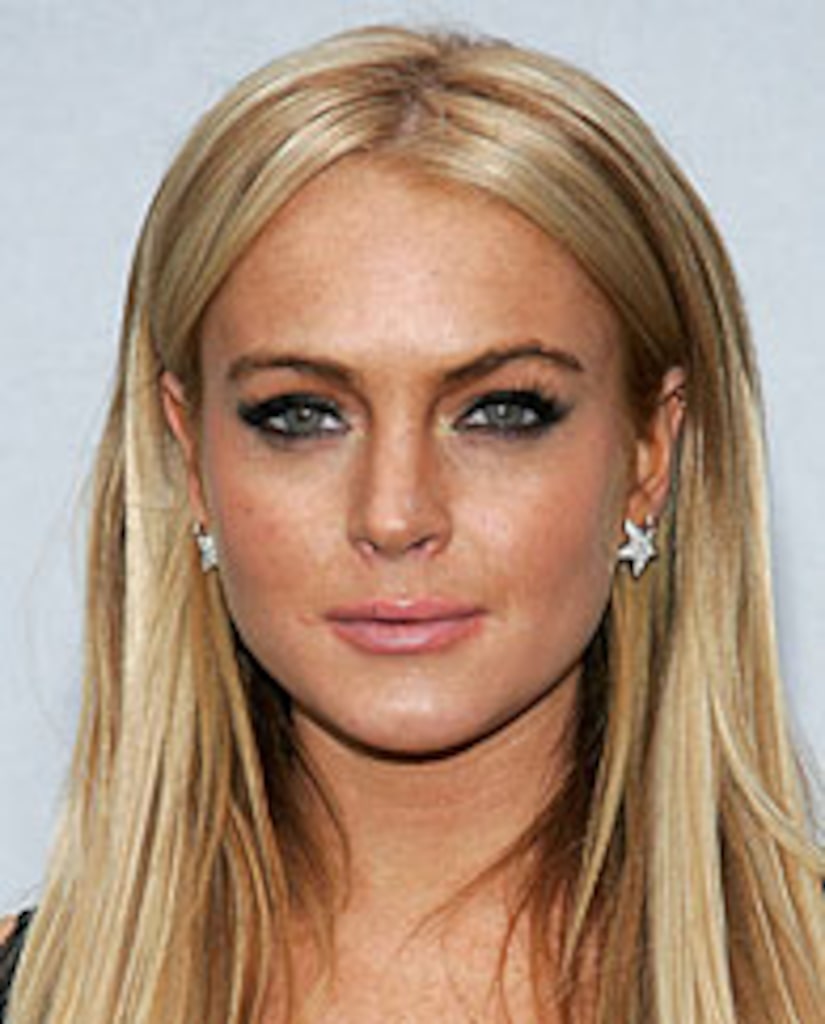 “Extra” has learned that Lindsay Lohan is being sued for assault and negligence by a passenger in the car she was allegedly driving when she was arrested for DUI.

Lohan "put me through one of the most frightening experiences of my life," writes Tracie Rice in a statement. “Someone could easily have been killed or seriously hurt because of her irresponsible decisions that evening."

Lohan, 21, was arrested last month in Santa Monica and charged with DUI and felony possession of a controlled substance, which police officers identified as cocaine.

She was allegedly chasing a car driven by Michelle Peck, the mother of her former assistant. Rice, a passenger in Peck's car, says in the lawsuit she was “convinced that their lives were in danger and that they had to outrun the pursuing car or they might be killed.”

Peck finally drove through a barricade and into the parking lot of the Santa Monica Civic Center next to police headquarters, where police met them with guns drawn, according to the suit.

Lohan is currently in a rehab facility in Utah. Her reps could not be reached for comment. 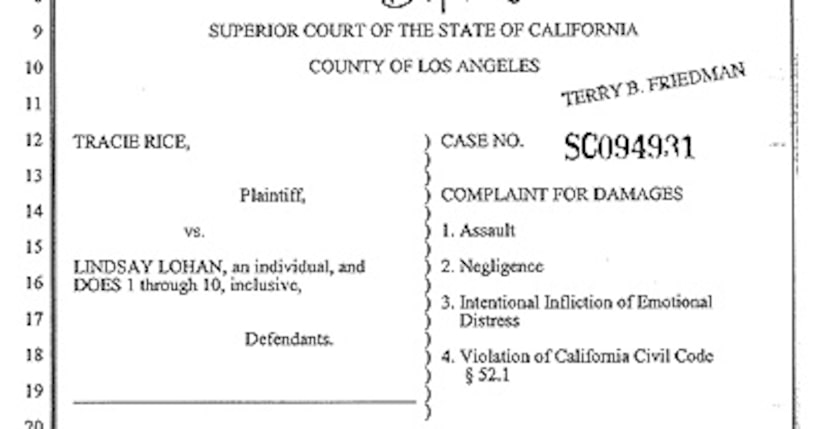