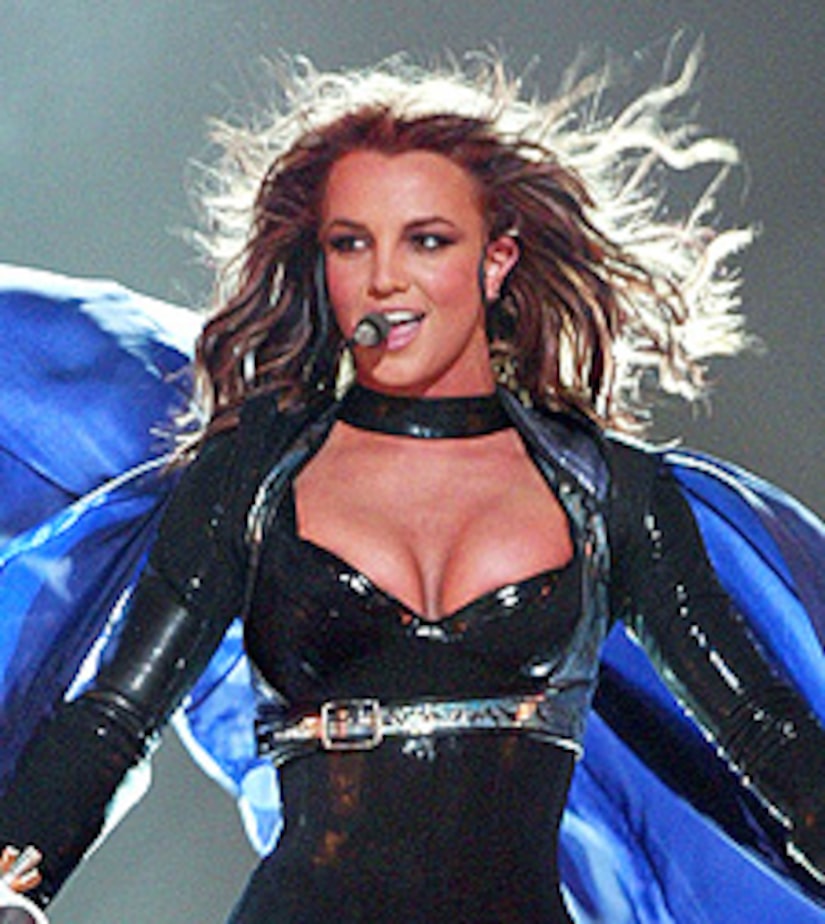 Us Weekly says that Britney's antics with her children, Sean Preston and Jayden James, have gone way beyond giving them Doritos and soda.

The magazine's Jill Martin tells “Extra” she is now drinking in front of the kids.

Says Martin, “Nannies say sometimes she gets so out of control she can't take care of the kids. The nannies have to take over.”

And the bizarre behavior continues behind closed doors.

“She would take off all of her clothes and ask if she looks sexy,” adds Martin.

Worse, sources tell the magazine that Britney “treats her children like toys” and only picks them up when she wants to play.

But today, another Britney insider is jumping to her defense.

“Jeff” says that Britney's kids are everything to her, and that she never gave them soda in bottles. In fact, he claims there is hardly any soda in the house!

He also calls Britney “the most generous person you could meet,” and says she is “shy” around men and just hopes to find the right guy.

As for her constant partying, he claims, “She doesn't even go out on nights when she has the kids and she becomes very sad immediately after they leave.”

In court today, lawyers for Britney and Kevin are fighting to keep details of the couples' custody war secret.

K-Fed's lawyer Mark Vincent Kaplan claims that releasing the documents could expose the couple's children to harm, but an L.A. court commissioner said today he would consider requests to make them public.

In the meantime, Britney's custody war continues to rage.

Her close friend and assistant, Alli Sims, was served with papers ordering her to testify about Britney's parenting skills, and her bodyguard Daimon Shippen was also served with a deposition subpoena this week.