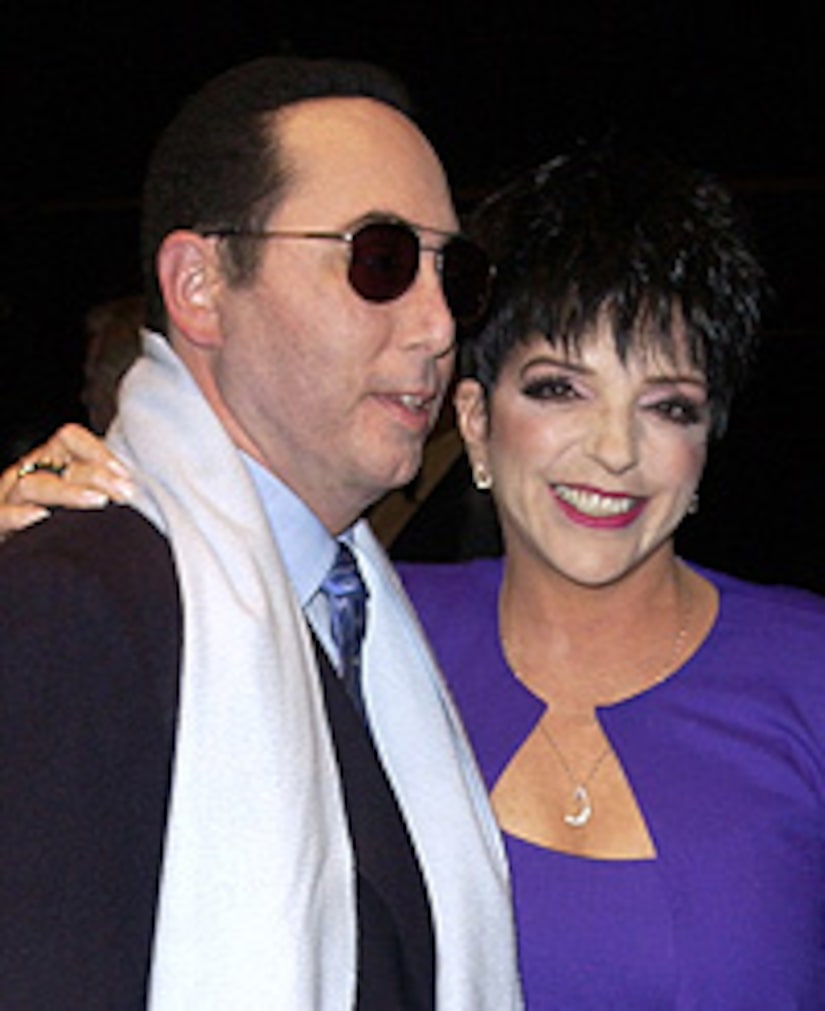 David, who married Liza in 2002 and got divorced just one year later, took some major shots at his ex-wife on his new UK comedy show, “Friday Night Project.”

The show also reportedly portrays Liza as a boozing wife, and David – who wants to try stand-up – the innocent husband.