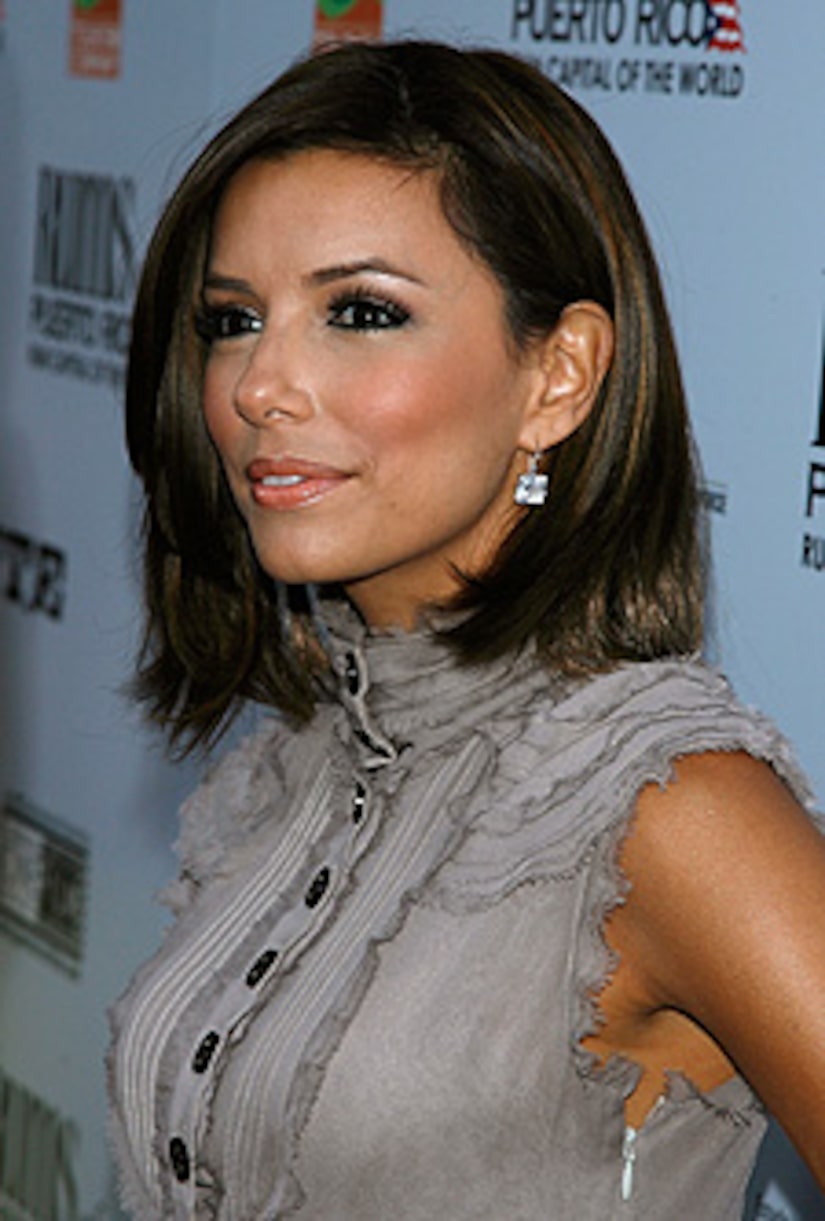 Eva Longoria, beautiful and beaming just days after her one-month wedding anniversary with Tony Parker, is telling “Extra” that married life is “fantastic.”

“Extra” caught up with the newlywed at the Padres Contra el Cancer (Parents Against Cancer) charity event, which took place during the premiere of the Nickelodeon kids' show, “Go, Diego, Go Live!” in Los Angeles.

And Eva and Tony have plans for their own children someday – she wants them to be trilingual!

She says her kids will speak English, Spanish and French, Tony's native language.