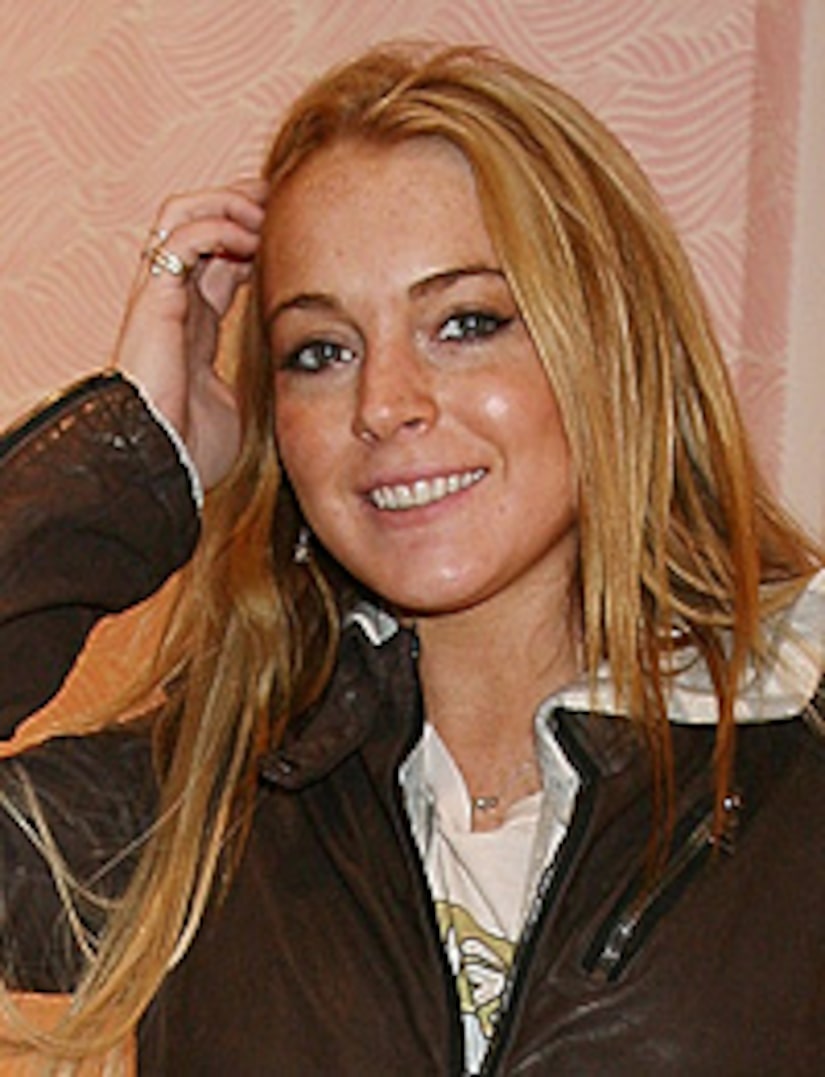 After weeks of speculation about Lindsay Lohan's whereabouts, “Extra” can confirm she is in a rehab facility in Utah.

“Extra” went one-on-one with Lindsay's estranged father Michael outside the New York courtroom where he worked on resolving custody disputes with ex-wife Dina, and he told us, “Utah's not a bad place to be…it's pretty spiritual.”

Michael added, “She's in a good place. I think she's come to a point where she realizes she's got to turn this around. She's an amazing kid with an amazing gift.”

Michael was visibly excited about the resolve he and ex-wife, Dina, came to today in court. He said, “We've come to an agreement. We've decided that the children come before anything …Dina and I put our best feet forward and put our differences aside.”

Michael also spoke out about allegations made by Lindsay's former bodyguard that Michael was an abusive parent who allowed Lindsay to engage in underage drinking and other illegal acts.

Michael fired back, “Why he would say such things, I can only speculate. Tony is destitute. Unfortunately, he is scrapping from the bottom of the barrel…from what I understand he was released for services for sexual harassment, one of Lindsay's assistants. I pray for him… he's selling these interviews for money and he's going to get sued for far beyond any money he would have made.”

On whether Lindsay's third stint in a rehab will be successful, he insisted, “I believe it will work because she's gotten away from the people she was around…you can't do something because you have to - you have to want to do it. I believe Lindsay wants to do it this time.”