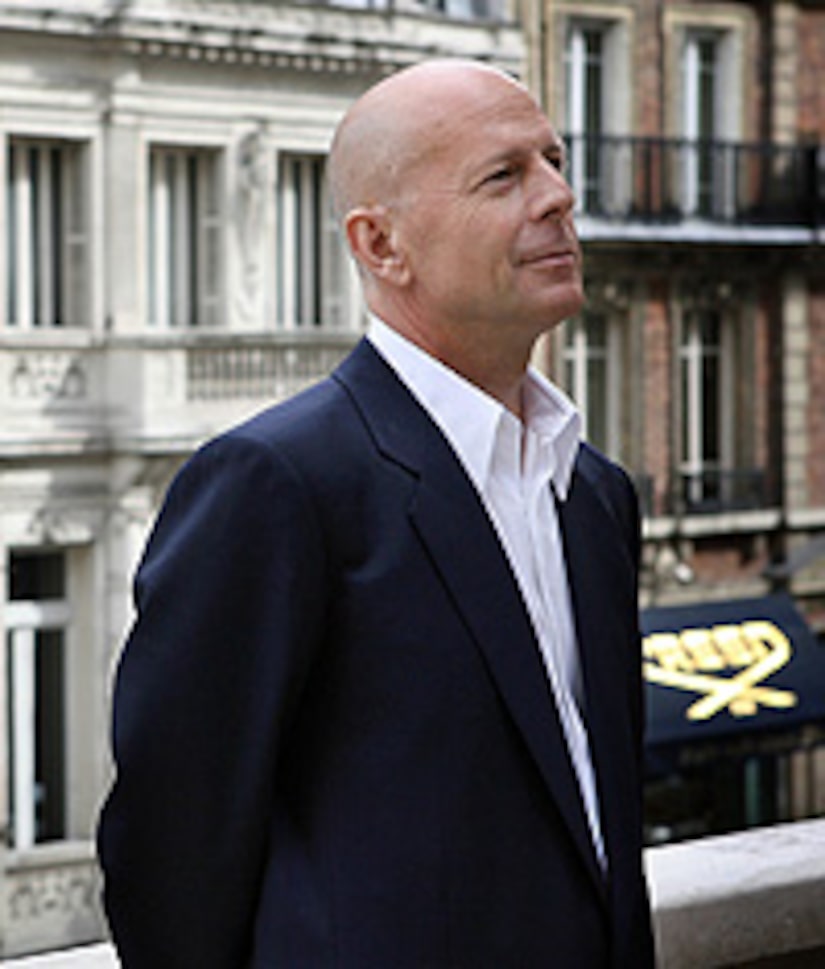 Bruce Willis and legendary producer Jerry Weintraub are fighting mad after being thrown out of a swanky club in Sardinia yesterday, and “Extra” has new details about the scandal.

The Hollywood heavyweights told “Extra” they were thrown out, reportedly because Bruce wouldn't pose for pictures with The Billionaire club owner Flavio Briatore and his fiancée in trendy restaurant Cipriani.

But “Extra” can confirm that Bruce did indeed pose with Briatore.

Now Bruce and Jerry are warning celebrities around the globe to stay clear of the club.