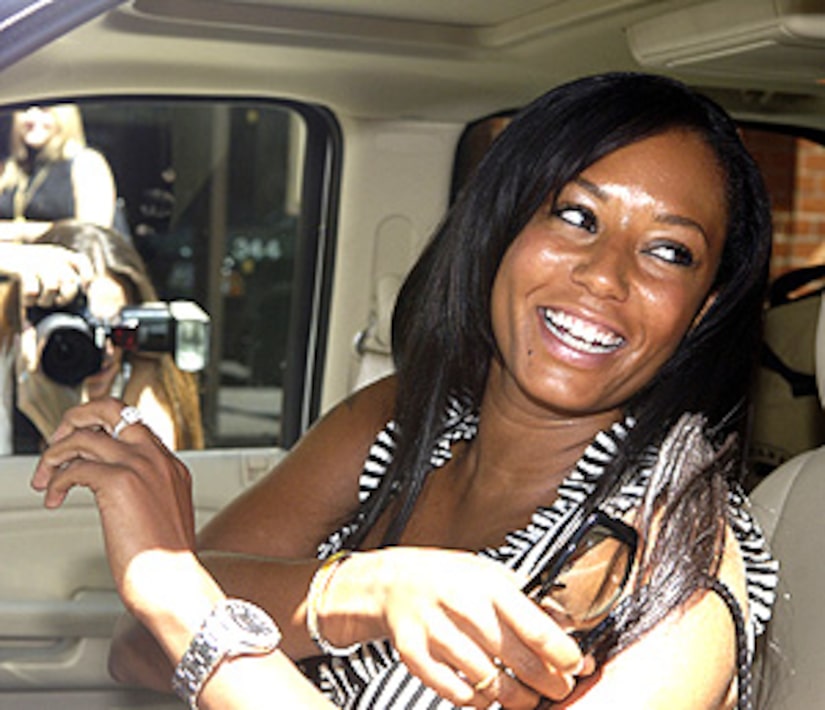 PerezHilton.com broke the news today that Mel B. married her boyfriend, movie producer Stephen Belafonte, in Las Vegas on June 6 and managed to keep the news secret until today.

The site says Mel and Belafonte have known each other for years, and quotes a source as saying, “Mel's tried very hard to keep this under wraps, especially with the paternity case against Eddie [Murphy] and everything going on.”