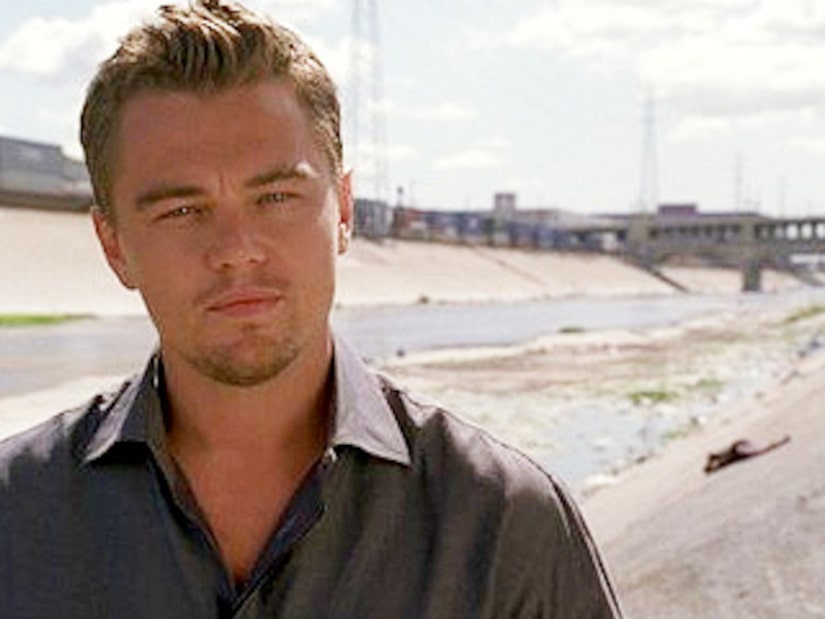 Ardent environmentalist Leonardo DiCaprio is taking his passion to the big screen with the upcoming doomsday documentary, “The 11th Hour.”

But would Leo, who has never been shy about voicing his political concerns, transfer his passion to politics and run for president?

“No!” he tells “Extra,” shooting down rumors. “That is certainly not anything in my future.”

What's in Leonardo's future is his commitment to global awareness of the environment. In his new documentary, he warns that global warming could wipe out the entire human race.

And the heartthrob eco-warrior tells “Extra” that his passion has affected his own private life, making him think hard about bringing children into the world.

“That's what was scary about making this movie,” he says. “What's going to happen to the next generation, not even necessarily us?”

Leo, who is still going strong with beautiful model Bar Rafaeli, admits his cause even dictates his love life: he says he could never date someone who didn't care about the environment.

“To say they wouldn't care about it, no, I probably wouldn't do something like that,” he says. "I do practice what I preach."