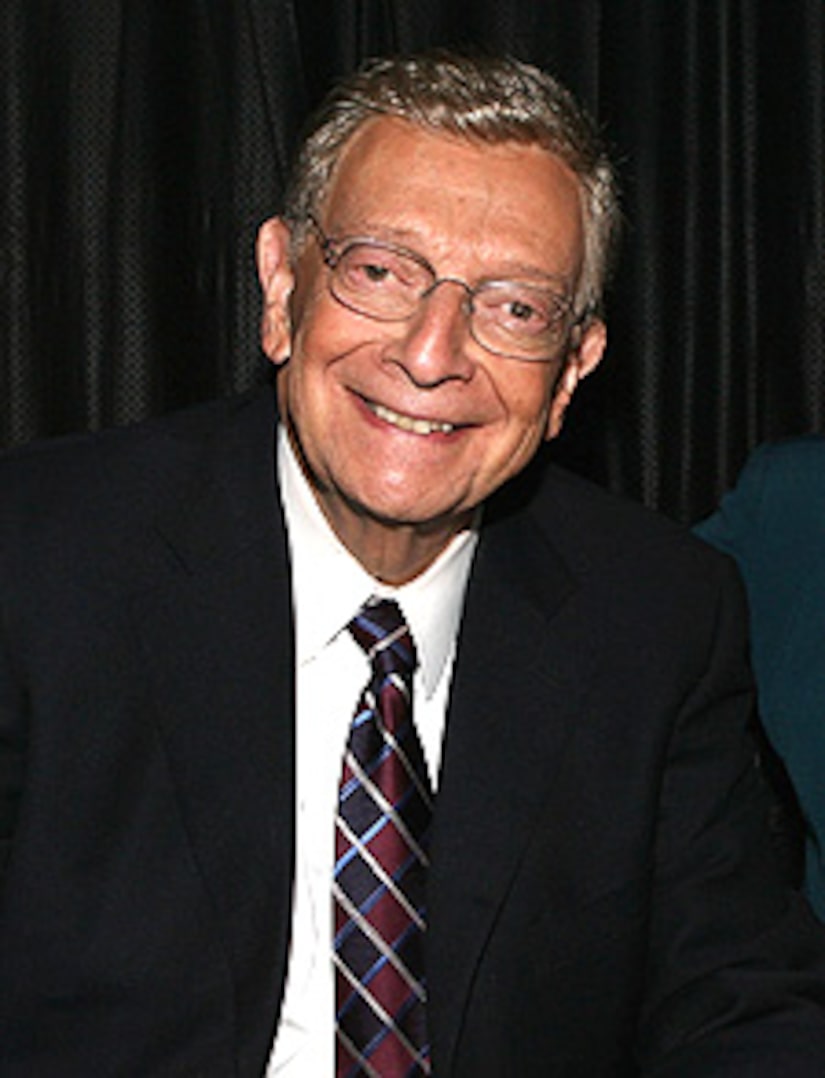 Longtime Los Angeles anchorman Hal Fishman died this morning at his home with family by his side. He was 75.

Fishman was diagnosed with colon and liver cancer only last Wednesday, after collapsing at his home.

He is survived by his wife and son.

Fishman was an accomplished man, legendary both in and outside of the newsroom.

A former political science professor, he was an aviation enthusiast and passionate storyteller who anchored KTLA's 10 p.m. newscast since 1975.

The station's newsroom is named in his honor.