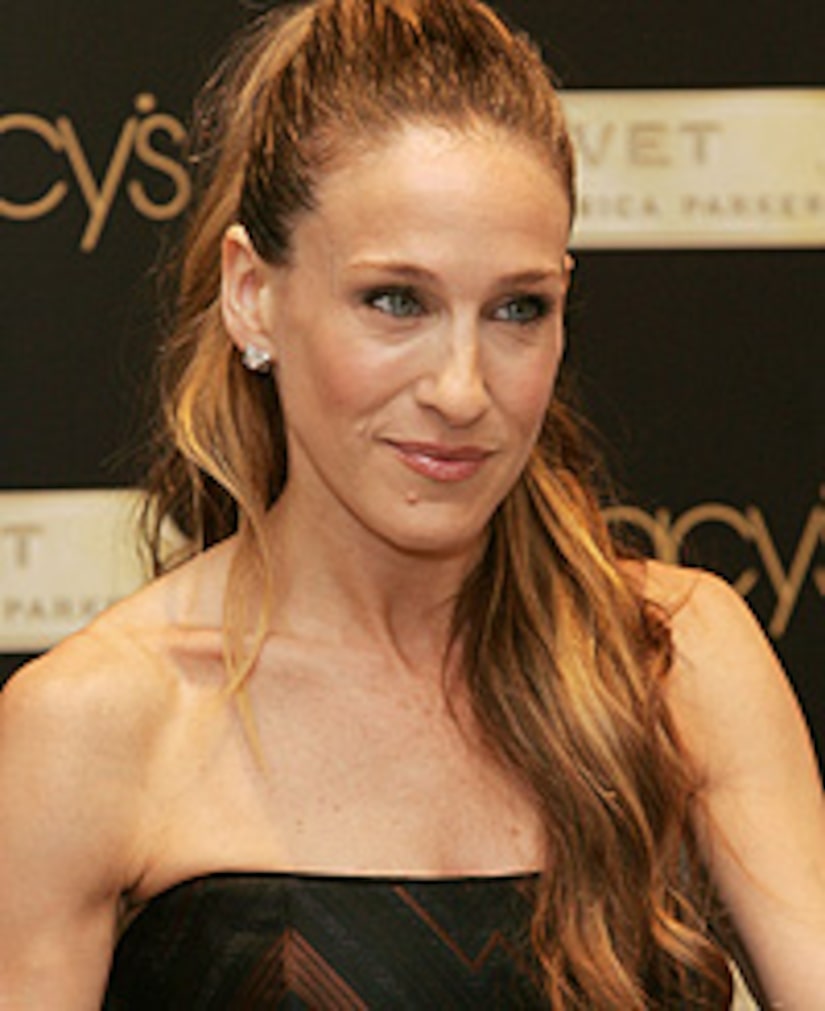 Sarah Jessica Parker is telling “Extra” exclusively that the big screen version of “Sex and the City” is not only in the works – but it's about to start shooting!

“I can tell you that it is crawling its way to really looking like it's going to happen,” she revealed. “In theory we start shooting in six weeks – we are deep in prep. All systems are a go in terms of prep.”

She added, “We still have some stuff to iron out, silly stuff before a studio says okay. It looks closer to ever to actually happening.”

Sarah Jessica is also opening up about the shooting of the film.

She laughs, “We know it's in the present. All else has been wiped from my memory!”

Now that the film is finally in the works, years after the hit HBO series went off the air, Sarah Jessica says the prospect of working with her cast mates again is too good to be true.