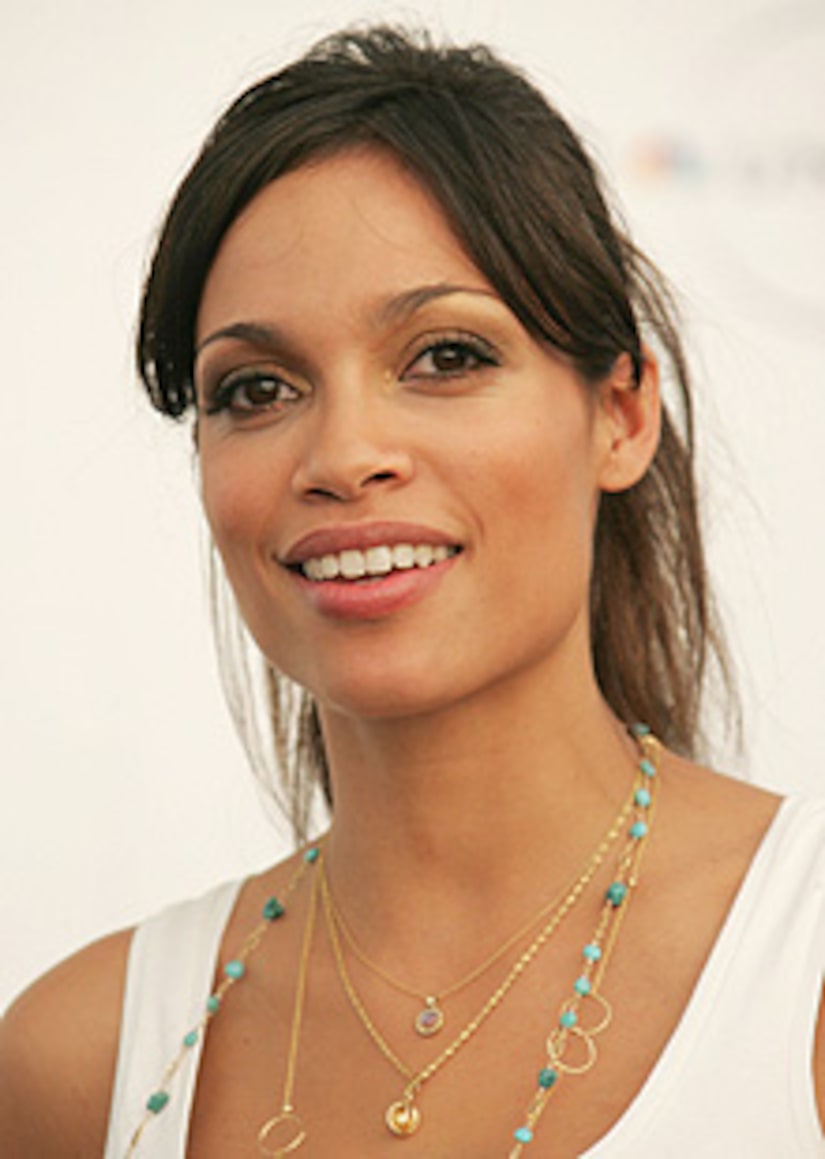 Rosario Dawson, who is starring in the film “Poor Things,” is speaking out about her would-be cast mate, Lindsay Lohan.

She told “Extra” about working with Lindsay on the film, “I don't know what is going on with that. I was reading the newspaper and clearly Lindsay wasn't on set.”

Lindsay was supposed to begin filming “Poor Things” this summer. But her multiple DUI arrests and rehab troubles plagued the star, and eventually led to reported production problems.

But the film, which also stars Shirley MacLaine, is carrying on without Lindsay for now.

Rosario told “Extra” she thinks all the attention on the troubled starlet is getting out of hand.

“I think it is unfortunate that we are talking about it,” she said. “We are focusing our energy on the wrong things.”