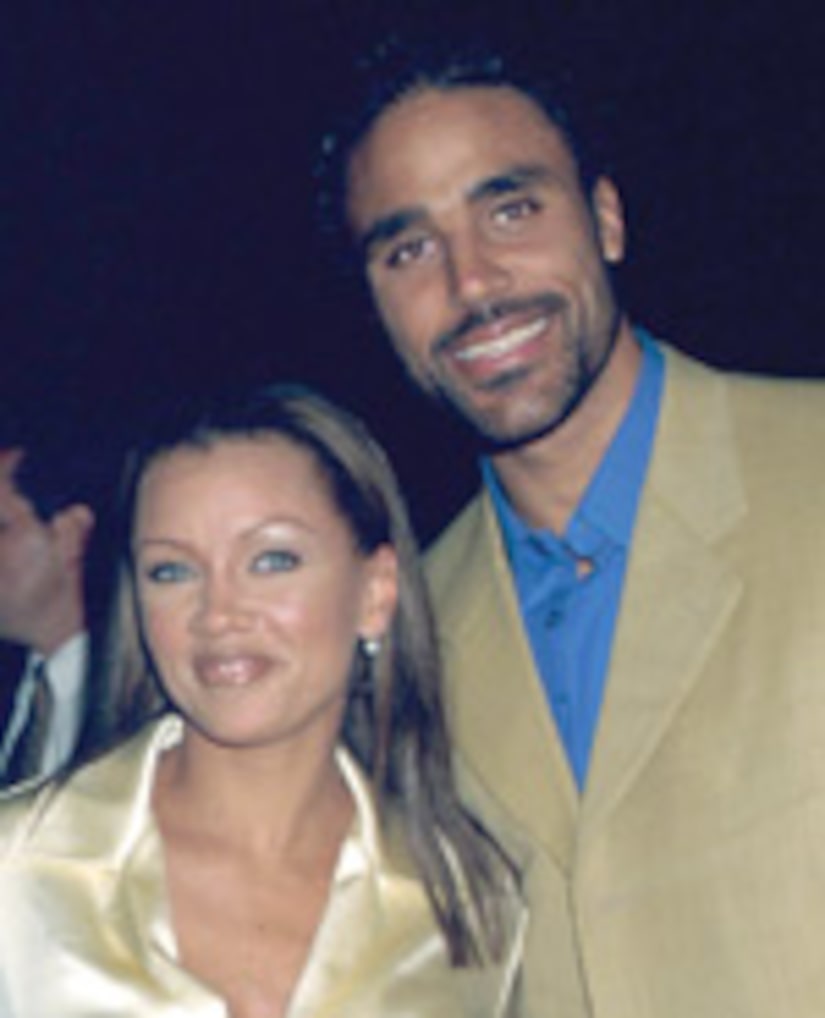 They shocked fans when their 5-year marriage ended in divorce, but now Rick Fox and Vanessa Williams are reuniting!

Well, at least for television.

People says Rick will join his ex-wife on the hit show “Ugly Betty” for the show's second season.

Rick, who is focusing on an acting career since leaving basketball, will appear in at least two episodes as the bodyguard to Vanessa's character, villainous Wilhelmina Slater.