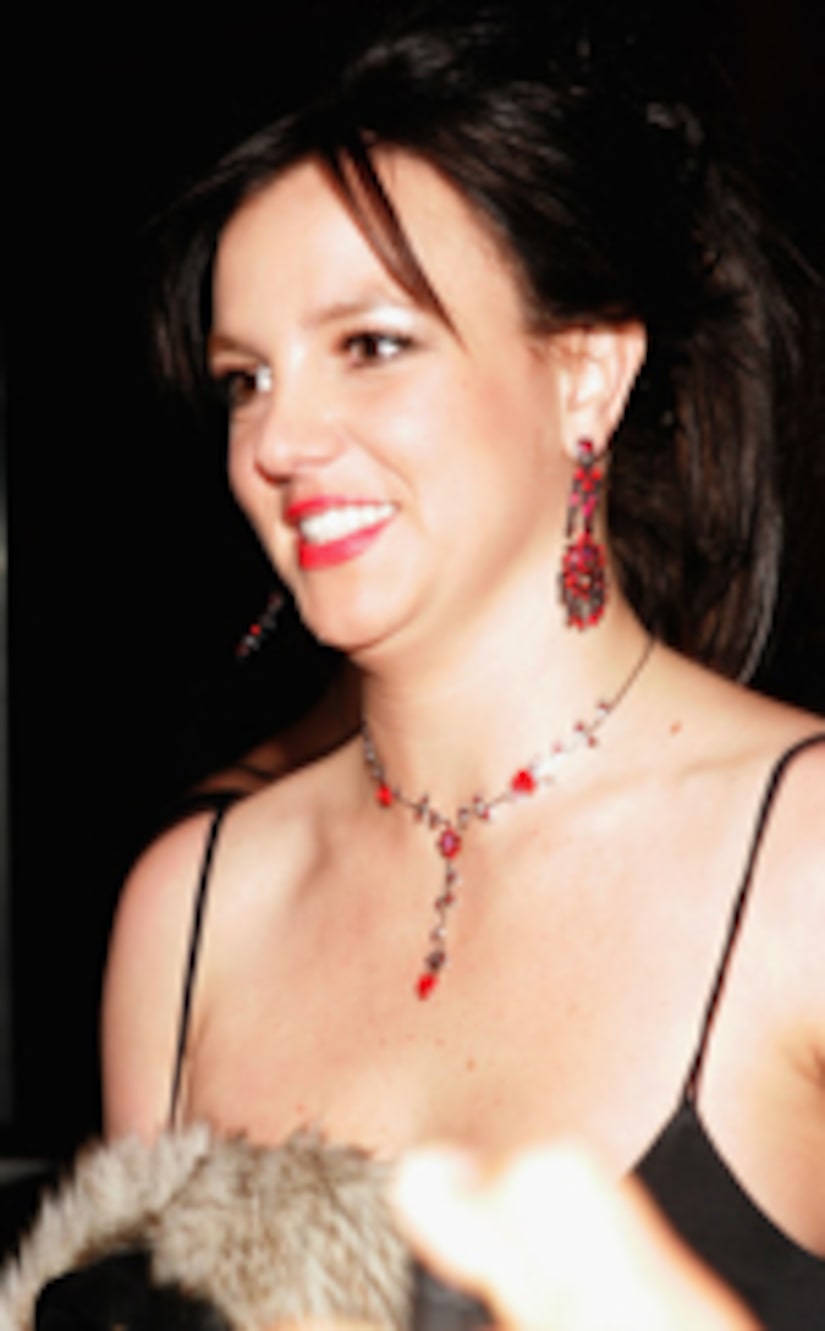 Britney Spears tried to have a routine day of running errands this weekend, but a day in the life of Britney Spears is never routine.

The pop star was swarmed by paparazzi as she tried to take her dog London to the vet in Beverly Hills.

Brit, accompanied by her cousin Alli, became overwhelmed, and as the crowd escalated she actually called police!

Beverly Hills cops came to her rescue and escorted Britney to the vet.

Alli tells “Extra” that Brit's dog was just due for a checkup.

Today “Extra” is breaking news about Britney's plans to resurrect her music career – she may be working on her music video this week.

One possible title that has been reported for the video?