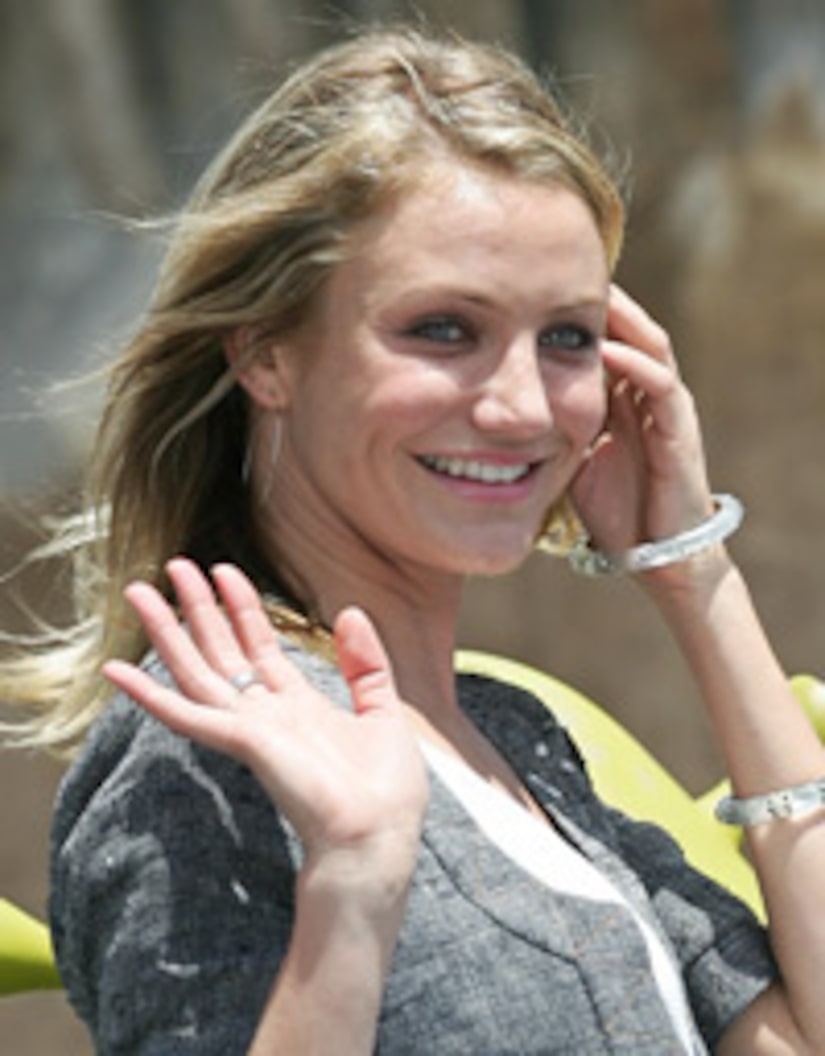 Newly single Cameron Diaz, who split from beau Justin Timberlake earlier this year and was also linked to musician Criss Angel, knows what to do as she rocks the singles scene.

“I know who to get involved with and who not to,” she said.

Since the split she's been spotted wearing little more than a bikini on her rock-solid body!

Cam's BFF Drew Barrymore is also living it up as a single party-girl, but she knows how to put differences aside with an ex.

New reports say Drew and ex-boyfriend Fabrizio Moretti are teaming up to produce a television show for VH1.

Reese Witherspoon is another hot celebrity on the market, though “Extra” spotted her reuniting with old flame Jake Gyllenhaal recently!

The mom of two broke things off with Jake several months ago, reportedly to put her kids first after divorcing Ryan Phillippe.

And one of Hollywood's richest women, Jennifer Aniston, may be single again after a romance with model Paul Sculfor.

She hasn't been spotted with Paul recently, but she is most often seen strolling the beaches of Malibu with BFF Courteney Cox and husband David Arquette

But “Extra” is confident that for these sexy single superstars, there will be a happily ever after!