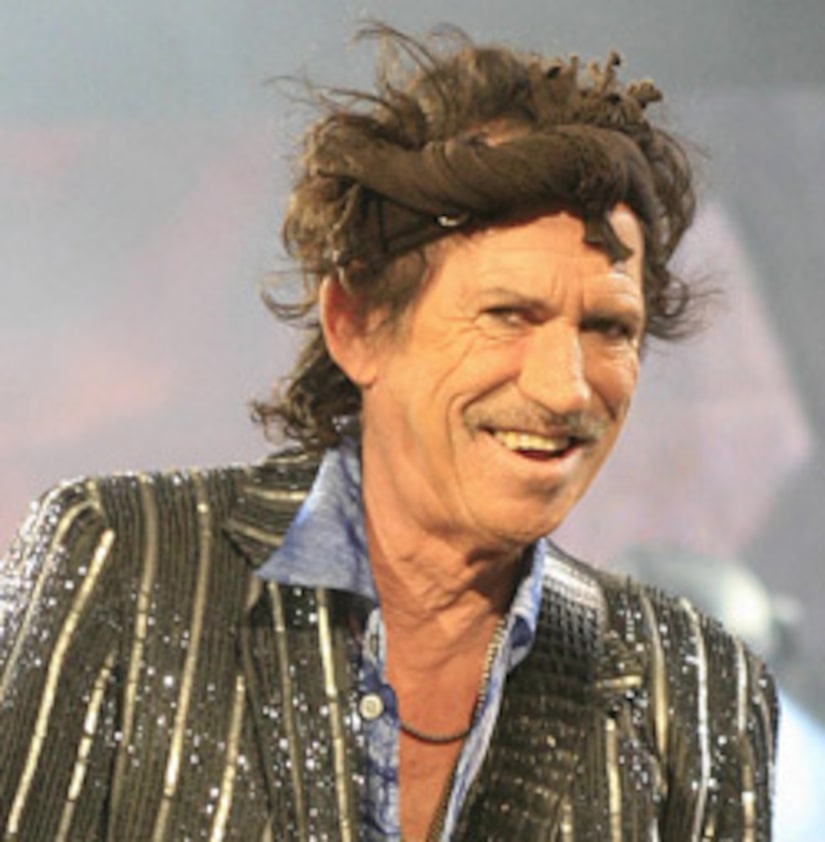 Keith Richards is admitting that he really did snort his late father's ashes.

The 63-year-old rocker made headlines earlier this year when he said he snorted his father's ashes with cocaine, but later said the story was taken out of context.

He said he thought it was a fitting tribute to his late father.

Fans can expect more outlandish admissions from the Rolling Stones rocker soon – he just inked a multi-million dollar deal to write his autobiography.