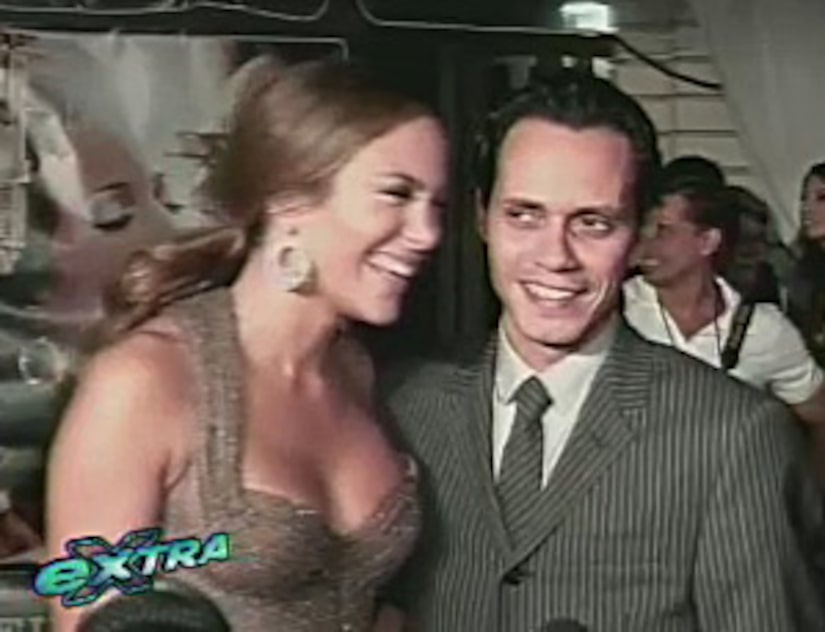 They have been married for three years, but Jennifer Lopez and hubby Marc Anthony are still acting like newlyweds!

Maybe that's because they just finished shooting a movie, “El Cantante,” and are getting ready to tour together.

“Extra” caught up with the power couple at the Los Angeles premiere of “El Cantante,” and J Lo was not holding back her feelings for her co-star.

“The scenes were so intense,” she revealed. “It was great. It was good because we're so comfortable with each other.”

And what did Marc have to say about his superstar wife, whom he nicknamed “Lola?”

The Latin singer said it was “amazing” working side-by-side Jennifer.

Now the superstar couple will be touring together for the first time, and Jennifer told us” that the idea to bring her on board was a no-brainer!

"The company was just like, 'Well, what about Jennifer? She's going to be there anyway!'" she joked. “'We might as well put her to work!'”