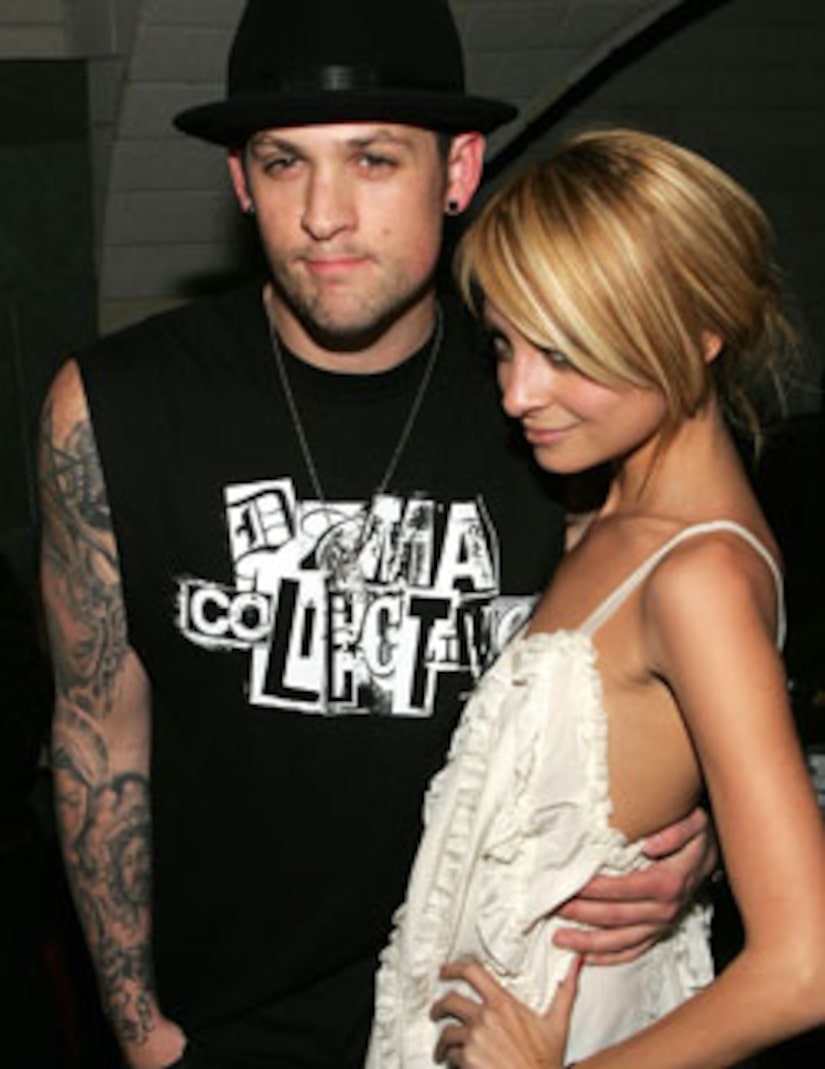 Now the jail-bound starlet is breaking her silence about her drug use, admitting why she took Vicodin the night she was arrested!

“Extra” can reveal that Nicole took the prescription painkiller because she claimed to be suffering from menstrual cramps.

She tells OK! magazine that she took the drug, but didn't have a prescription.

Nicole, 25, was pulled over in December after driving on the wrong side of the freeway in Los Angeles. She told police she had taken Vicodin and smoked marijuana.

After pleading guilty to DUI, she was sentenced to four days in jail.

She's now promising that her life is going to slow down so she can get healthy and care for her baby with Good Charlotte singer Joel Madden.